Numskull Designs are well known for their fantastic merchandise, but the recent introduction of their game publishing division has left many bewildered. Just what games will they be publishing? Well, as it turns out, really cool ones. Numskull Games will be publishing Spike Chunsoft titles in Europe and Asia.

Numskull Games will be publishing two titles this Autumn, action-RPG Crystar and mystery adventure game AI: The Somnium Files. The former will be published exclusively on PS4 (although there will be a digital release on PC) while the latter is a Switch/PS4 title.

Japanese developer Spike Chunsoft expressed their eagerness about the project in a press release. “We are thrilled about our new partnership with Numskull Games. Our teams have a shared mission to deliver exciting, cutting-edge gaming content and experiences. We cannot wait to show our passionate community what we have in store for the future,” said Spike Chunsoft CEO Mitsutoshi Sakurai. 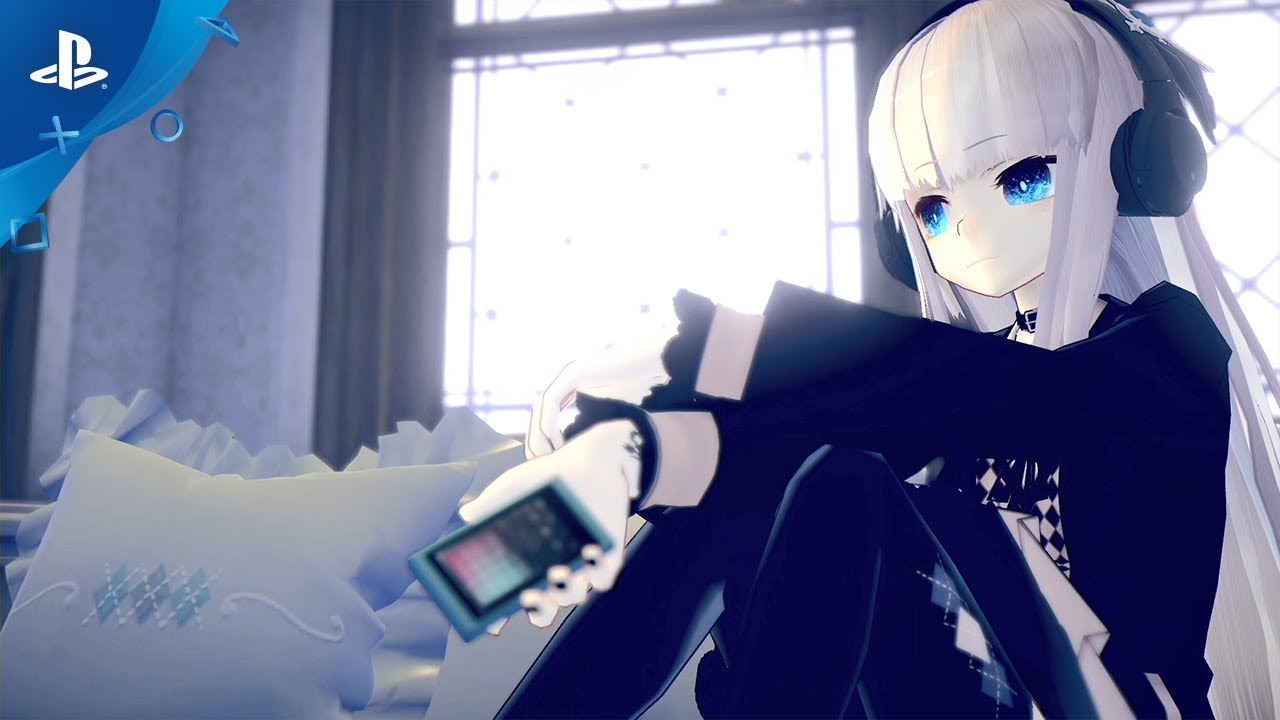