Sometimes companies get a bit ahead of the technology merely for the right to say they were the first.

We saw this for example with the Royale Flexpai, which was the first truly folding smartphone but was rather ridiculous, with Huawei showing the same idea could be implemented much, much better.

Now Nubia has shown us the way to the future with a device which will hopefully soon be relegated to the rubbish pile of impractical historic firsts.

It also has Bluetooth, WIFI and eSIM technology and can make calls, send text messages, use apps and browse the internet.

Besides the multi-touch screen, it can also be controlled via gesture-based air controls, which lets you scroll through and go into and out of menus.

For the fitness-tracker side, it also features heart rate monitoring and sleep tracking, though how one can sleep with that monster on your arm remains to be explained.

It can also play music to accompany you on your exercise, via Nubia’s Pods wireless headphones. 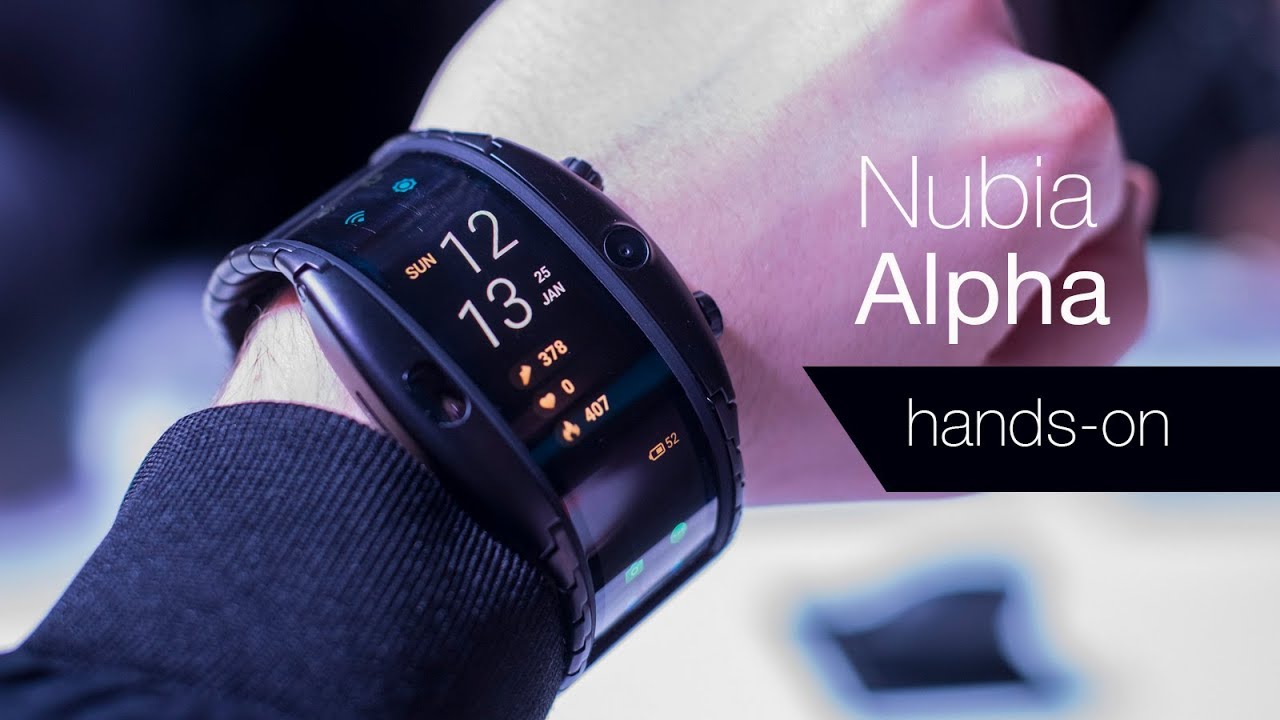 Does the idea of wearing a prop from Star Trek excite our readers? Let us know below.

Via TechRadar, screenshot via Androidworld.it