No Man’s Sky is getting a VR mode and it looks absolutely bloody amazing!

After years of requests from fans, Hello Games are finally doing it – adding a VR mode for their ambitious galactic sandbox. PSVR, Oculus Rift and HTC Vive owners will all get to play this awesome VR mode.

No Man’s Sky VR will be part of the new Beyond update which adds improved multiplayer functionality. As a free update, it won’t split your game and it won’t cost extra. Those who own No Man’s Sky can simply trigger the VR mode in-game.

PlayStation VR’s Move controllers will be fully functional for both spaceships and terraforming. It looks amazing! You’ll also be able to play with others who aren’t playing in VR! 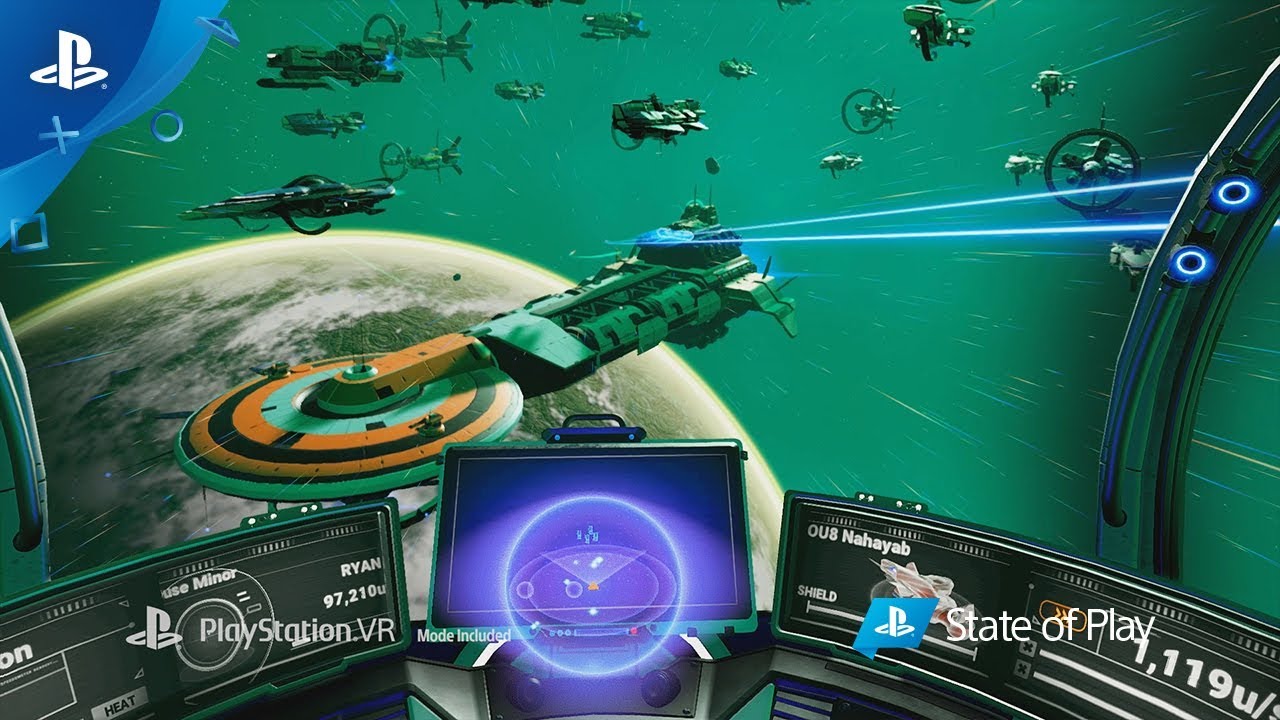 Hello Games is certainly making No Man’s Sky a full package. With so many updates since launch, this game has become more than its infinite sandbox, it has become a fantastic video game. Now can Xbox hurry up with VR so everyone can play it?