Alongside the likes of Super Mario Odyssey, The Legend of Zelda: Breath of the Wildand Super Smash Bros Ultimate, Captain Toad: Treasure Tracker will now benefit from virtual reality.

While, just like other Nintendo Switch titles, the VR experience here is fairly rudimentary but it is somewhat impressive. Out of all of the Switch titles that benefit from an immersive VR environment, the 3D puzzles of Captain Toad may benefit the most. Also, Toad is adorable and I want to kiss his little mushroom head. Oi, not that one! 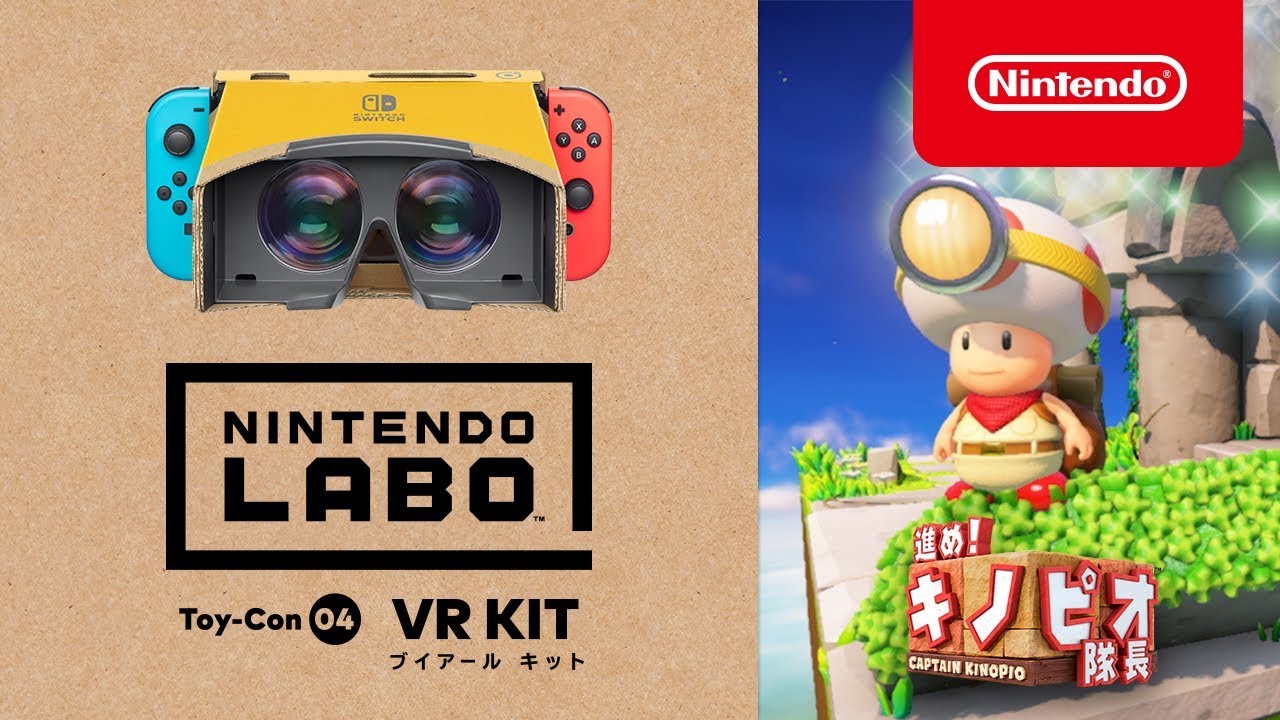 Japanese subscribers of Nintendo Switch Online will also be able to download the game for free between August 1st and 11th. Not us though, we suck.