Bandai Namco has announced today that Ni no Kuni II: Revenant Kingdom is coming to the Nintendo Switch, after a prior leak that pointed towards the release.

The initial leak, spotted by Gematsu, came through an ESRB rating for the title, which revealed the planned Switch version, but the page has since been taken down.

A few hours after the leak grained traction, Bandia Namco stepped in to officially announce Ni no Kuni II: Revenant Kingdom – Prince’s Edition, for the Nintendo Switch with a swanky trailer.

This trailer, beyond showing off the gameplay, which is as you’d expect from the title’s PS4 and PC outing, revealed that the Prince’s Edition will include all the DLC that released post-launch.

Fans of the series will still have a little while longer to wait, with the game not set to launch until the 17th of September this year. 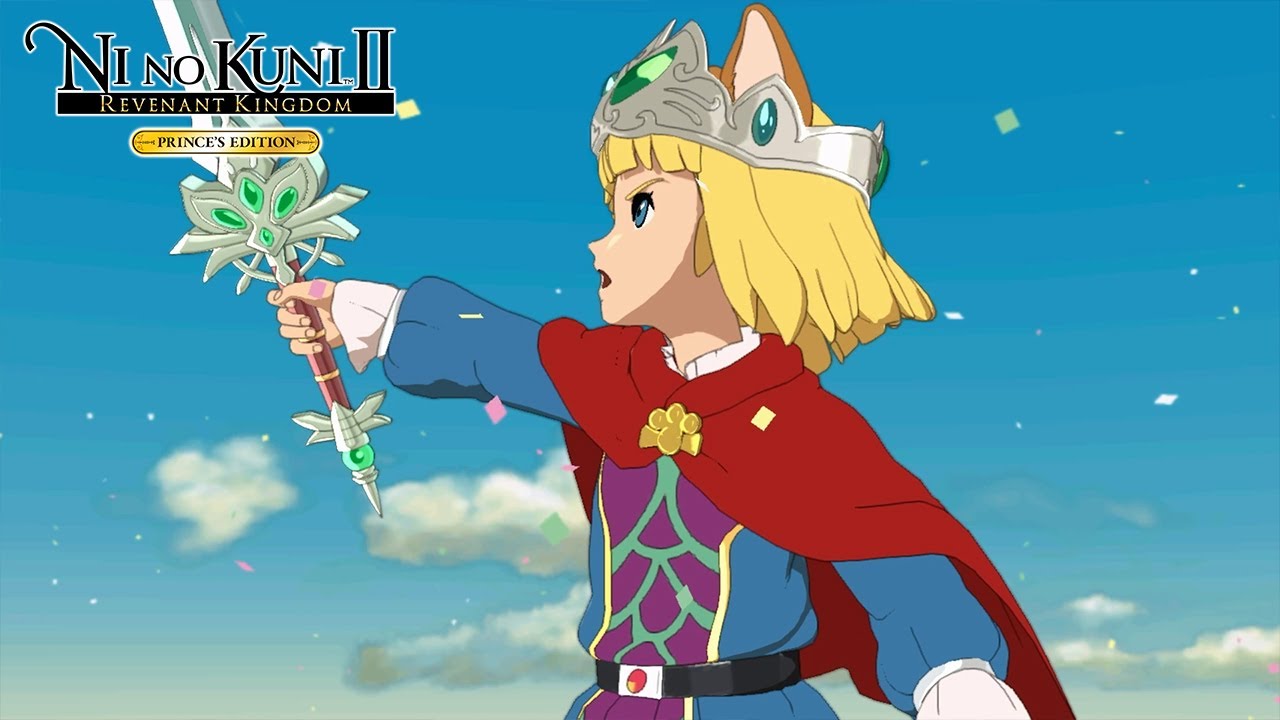 Also included in the Ni no Kuni II: Revenant Kingdom – Prince’s Edition is the Prince’s Equipment Pack and an assortment of in-game items, such as a few special swords, as well as a “Proper Tidy” ring and accompanying pendant.