Minecraft’s controversial creator Notch has been removed from the game’s title screen in a recent update.

Before today, Markus “Notch” Persson could be found referenced within numerous aspects of the popular survival game. In fact, the game’s main menu often would show messages such as “Made by Notch!” upon booting the game.

While his name can still be found in the credits for Minecraft, he is no longer celebrated inside the game. Instead, Minecraft has moved on away from its creator, it has no need to celebrate Notch.

Of course, Minecraft’s scrubbing of Persson’s online persona is probably due to his recent behavior. With tweets that attacked the personal pronouns of trans people to encouraging violence towards communists, Notch has become an alt-right voice that Minecraft presumably doesn’t want celebrated on its title screen. I know I wouldn’t want that. 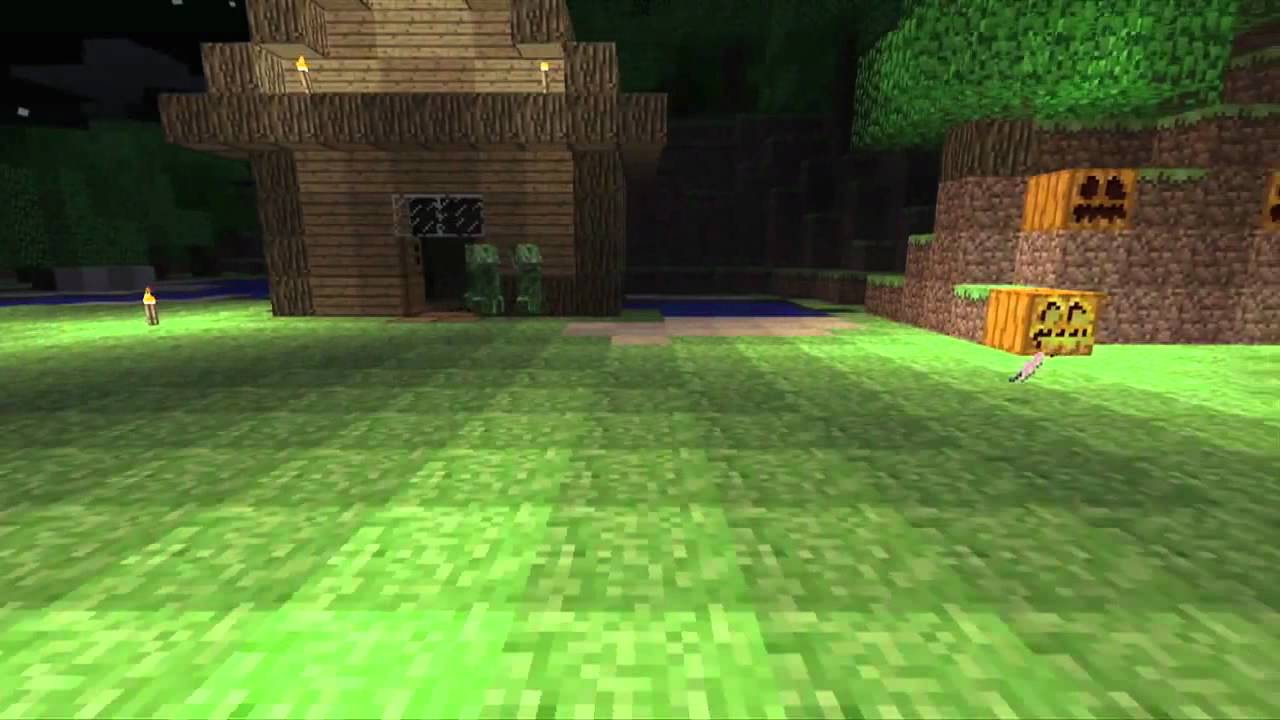 With Microsoft’s name all over the product and the game’s staggering amount of success to this day, it’s best that all parties distance themselves from Notch’s views.

While Minecraft may not be getting updates on last generation systems anymore, Mojang is still supporting it. The next update comes out very soon as the game is entering Microsoft’s Xbox Game Pass service. Click here to find out more.