Coming on April 4th, Minecraft will be available to play alongside over 100+ other games in the service.

As a first-party Xbox game, Minecraft may be one of the few games that won’t leave the service. Inside Xbox hosts claimed that Game Pass users will receive updates alongside everyone else which may hint towards a long-lasting inclusion. 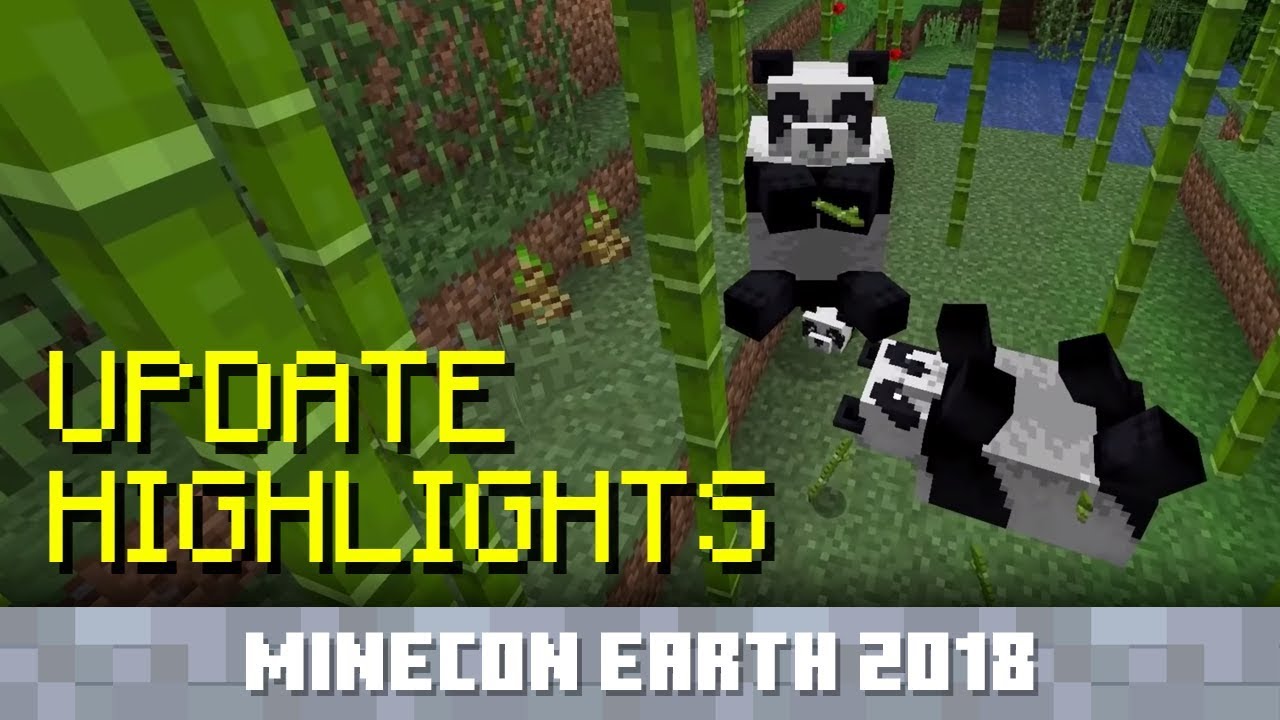 For more Minecraft news, check out this store about its record-smashing revenue in 2018! Its last-gen versions may be dead, but somehow Minecraft is still more popular than ever!