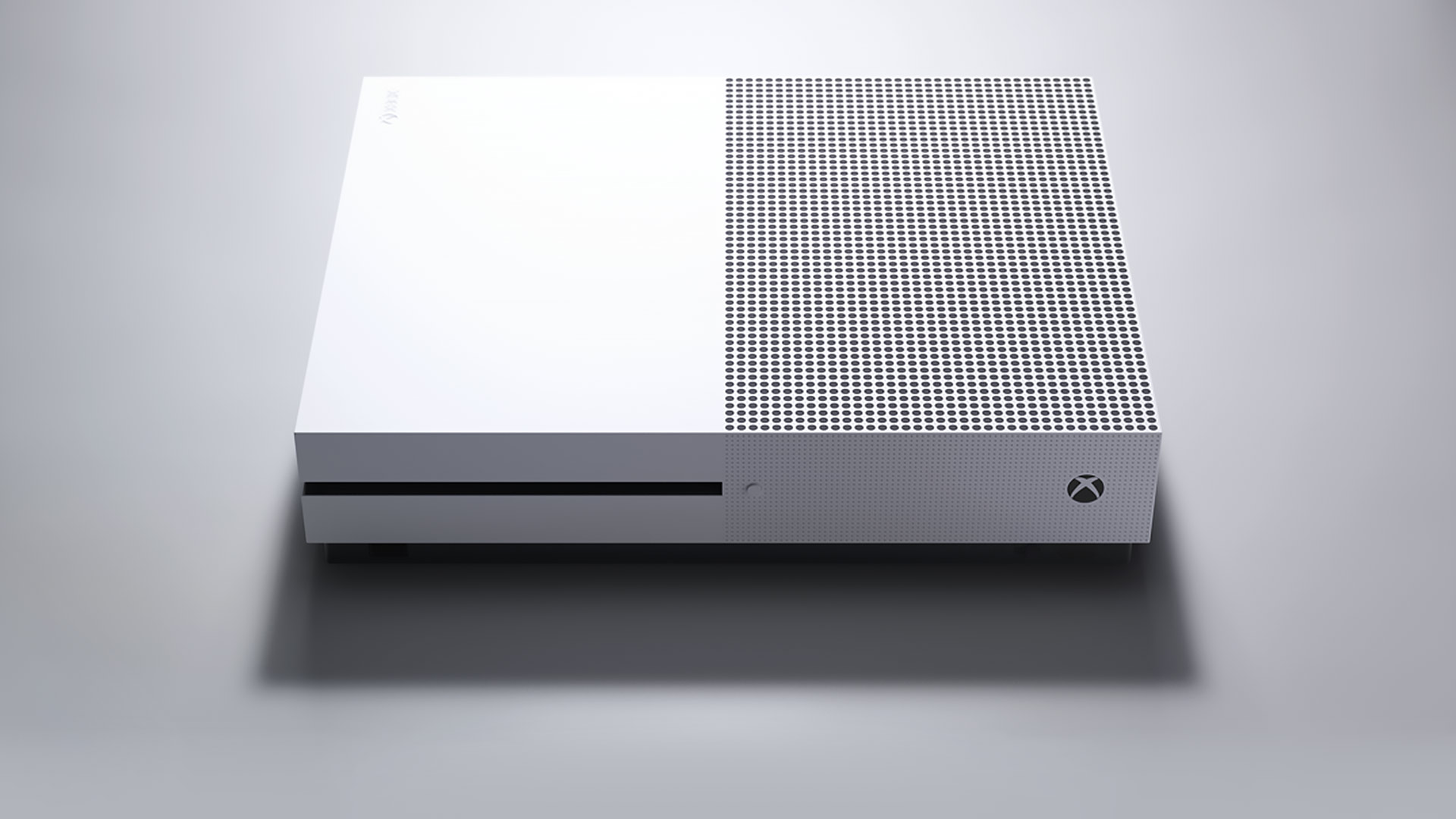 Xbox One Insiders in the Alpha and Beta rings have a host of fixes available with the latest Preview builds. As of yesterday, the Alpha and Beta builds posted by the head of the Preview Program brought various fixes and improvements to Games and Apps, Party Chat, Guide, Game DVR, and more.

Though many of the fixes in each build are the same, the Beta build resolves many more issues for players. Other known issues not yet fixed have been given workarounds in the mean time. For example, if you are experiencing game saves taking too long to sync, pause the downloads of certain games and apps like Minecraft, Netflix, or Hulu which are known to cause this and attempt to sync the game saves again. The full changelogs for each build can be read in the links above.

If you are an Xbox One Insider and the update is available to you, just launch the Guide and go to All Settings > System > Updates to manually begin the update. As always, Insiders are encouraged to leave feedback for the Xbox team.