We have covered the Nokia 7.2 on a couple of occasions and the smartphone is rumoured to announce in a couple of days at the IFA 2019. While we still don’t know much about the device, Waqar Khan used the leaks to create renders of the Nokia 7.2. 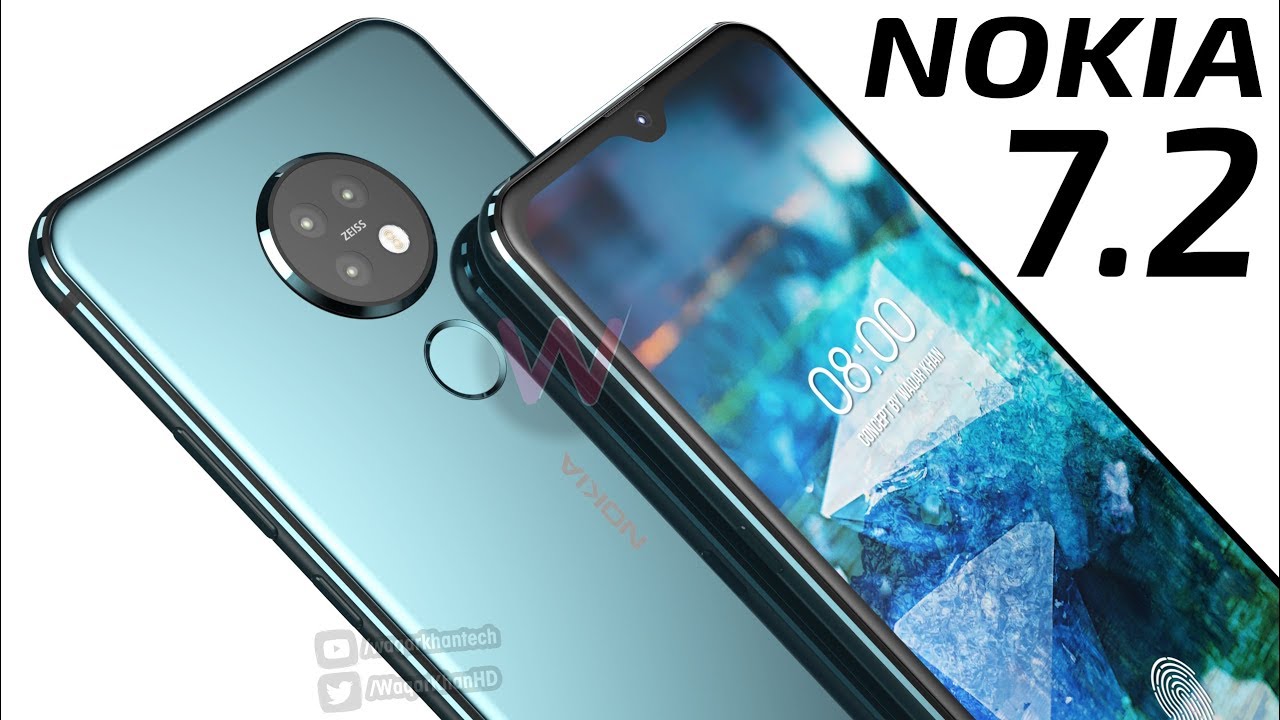 Nokia is expected to launch the device at IFA 2019 in Berlin. We don’t know much of the specs of the device but we expect it to be a budget-oriented phone.