Nearly every Linux distro is already available in the Microsoft Store, allowing developers to use Linux scripting and other tools running on the Windows Subsystem for Linux (WSL).

Now another distro has popped up in the Store, and unlike the others it claims to be specifically optimised for WSL, meaning a smaller and more appropriate package with sane defaults which helps developers get up and running faster.

WLinux is based on Debian, and the developer, Whitewater Foundry, claims their custom distro will also allow faster patching of security and compatibility issues that appear from time to time between upstream distros and WSL.

In return for saving developers time Whitewater Foundry is charging $19.99 (though the app is currently 50% off and the distribution can be downloaded from Github for free).

If that sounds like a good deal grab the distro from the Store here. 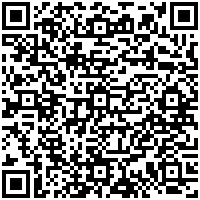 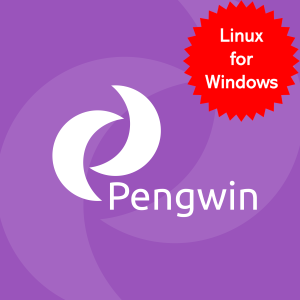