The app, which supersedes but does not replace the Battlelog app, features an improved look, better navigation, a Careers page which highlights your achievements and progress and that of your friends.

It also features a customization feature that allows users to choose a loadout on their phone and then use it in Battlefield 1 when they get home.

The app should launch with the Battlefield 1 game on the 21st October.

Battlefield 1 brings the franchise back in time, taking it from the modern day to the very first World War. In a way it harkens back to the beginnings of the franchise, but takes it even further back than 1942. World War I is an era that games don’t explore very often, and there’s a lot of areas (both physical and thematic) that could be explored in a campaign. Battlefield 1’s open beta already showed that the game’s multiplayer was treating the setting with respect, and the game’s new trailer for its single player campaign looks like it does, too. 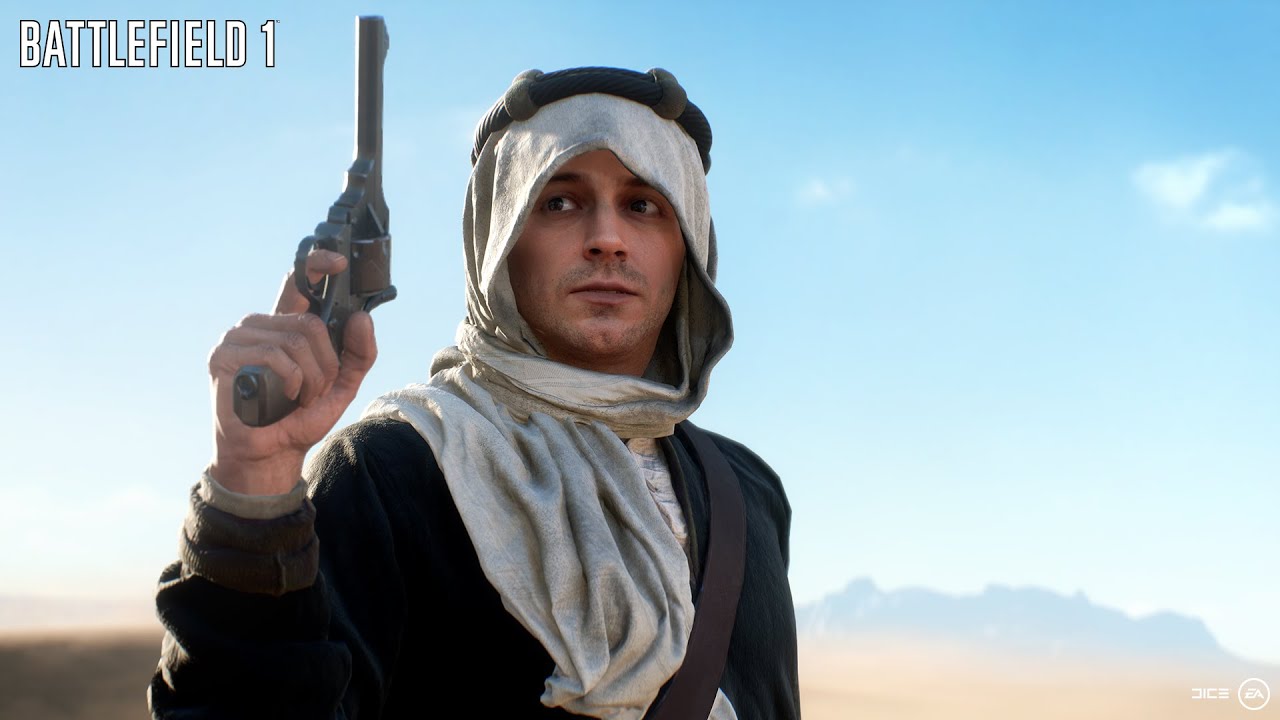