We are used to Augmented and real Mixed Reality headsets costing multiple thousands of dollars, but a new startup is promising a comparable or even better experience for only $399.

DreamWorld USA’s DreamGlass is an AR headset with a 90-degree field of view, 2.5K resolution and a  Unity-based software development kit.

The headset can be tethered to your PC, which partly explains the low price, but can also be tethered to your high-end Android phone over USB-C (like a Galaxy Note 8), which actually makes the headset even more compelling, as this is hardware millions of people already have in their pockets. The phone can then be used as a touchscreen for controlling the headset.

“There is so much potential in augmented reality,” said DreamWorld founder and Chief Executive Kevin Zhong, “but the hardware limitations and steep price points of headsets available today have not made it easy for developers to fully contribute to the ecosystem.”

Zhong notes their 90-degree field of view beats even the HoloLens, which only offers 35 degrees. The screen can display 2.5 K graphics at 60 fps and weights only 240g or half a pound.

The headset currently only supports 3 DOF, but the team are working on positional tracking using markers in the area.  Besides being controlled by the touchscreen on your phone, the headset also supports gestures, much like the HoloLens. The Unity SDK supports both phone and PC.

“Through the DreamGlass, we hope to be the guiding light for all developers- providing them with an accessible top-quality platform to create top quality content,” said Zhong. “Only then, will they be empowered to bring a more genuine realism to augmented reality. We want to close the gap between reality and the augmented digital world.”

See the device in action below. 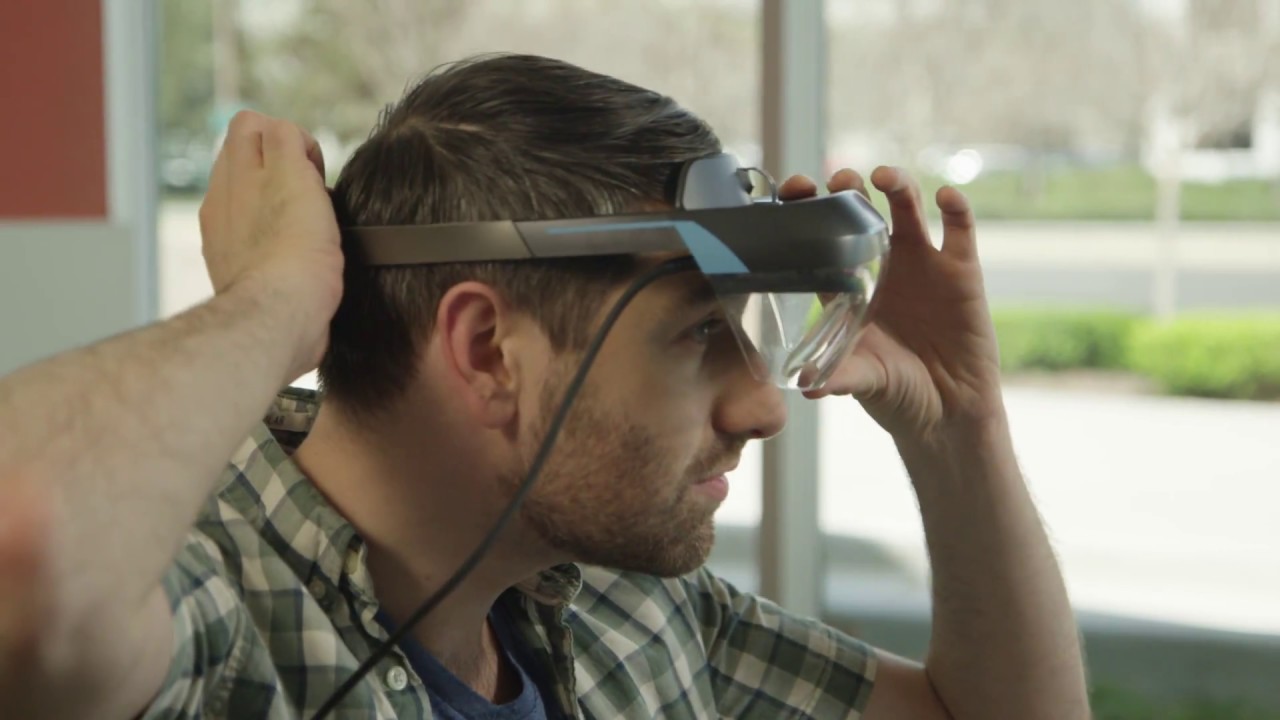 Read more about the product at DreamWorld here.