Netflix has announced that they have acquired Boss Fight Entertainment to continue their push into making Netflix Games a worthwhile addition to the streaming service that’s steadily getting more expensive.

Best known for their free-to-play mobile game Dungeon Boss, Boss Fight Entertainment is the third gaming studio to be acquired by Netflix in the last six months, following their recent acquisitions of Next Games and Night School Studio.

In a news post announcing the acquisition, the founders of Boss Fight Entertainment, David Rippy, Bill Jackson, and Scott Winsett, stated that “Boss Fight’s mission is to bring simple, beautiful, and fun game experiences to our players wherever they want to play.”

In their news post the streaming giant reiterated their commitment to making the burgeoning Netflix Games a success, stating that “through partnerships with developers around the world, hiring top talent, and acquisitions like this, we hope to build a world-class games studio capable of bringing a wide variety of delightful and deeply engaging original games.” 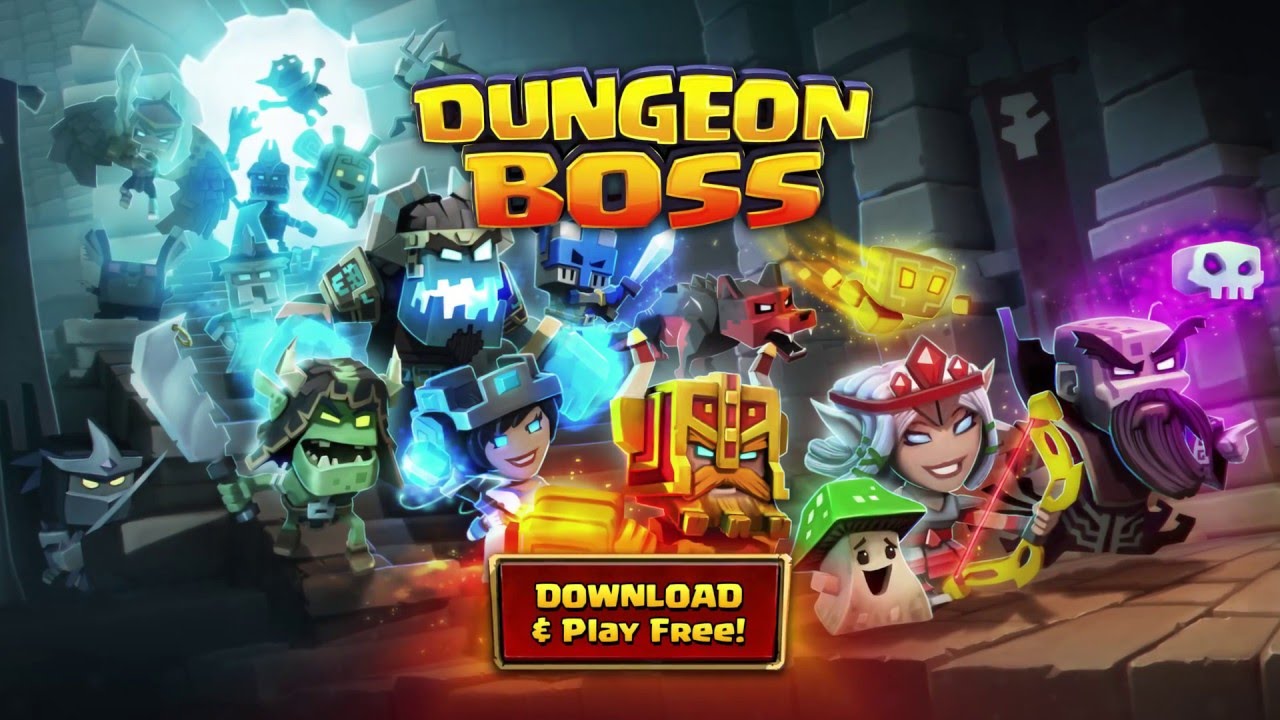 Recently Netflix Games expanded its mobile gaming offerings with the addition of three new titles. Adding This Is A True Story, Shatter Remastered, and Into The Dead 2: Unleashed to its catalogue, Netflix Games now boasts a library consisting of 17 mobile games that are free from ads and in-app purchases.