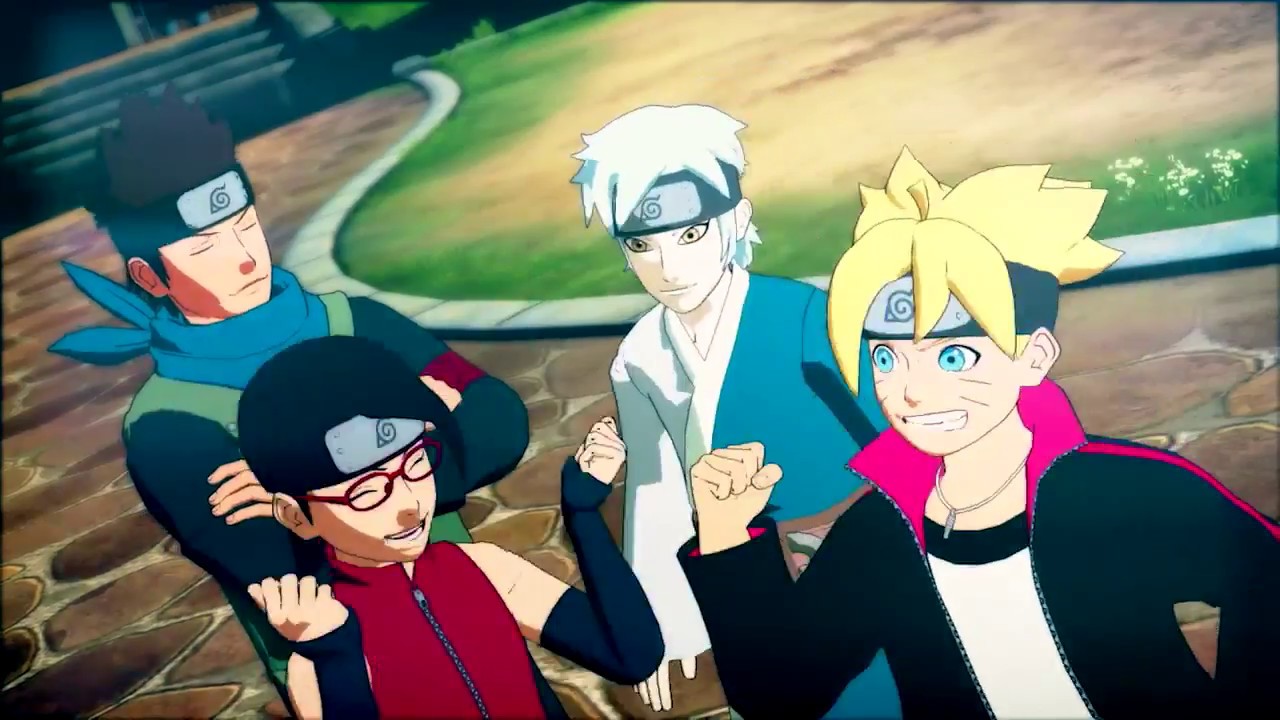 Grab the title from the Xbox Store here.

Sadly, this is also the last title of the series as Bandai Namco have decided to end the series with this title.