At CES 2020, ASUS has showcased a brand new feature that will be rolling out to the myASUS app soon. In case you don’t know, myASUS app allows ASUS users to manage their ASUS hardware including Windows laptops.

The app usually comes pre-installed on ASUS laptops but is available on the Microsoft Store and can be downloaded on any Windows 10 devices. The new feature demoed at CES 2020 will allow users to connect their Android phones to PC and use as a secondary display. 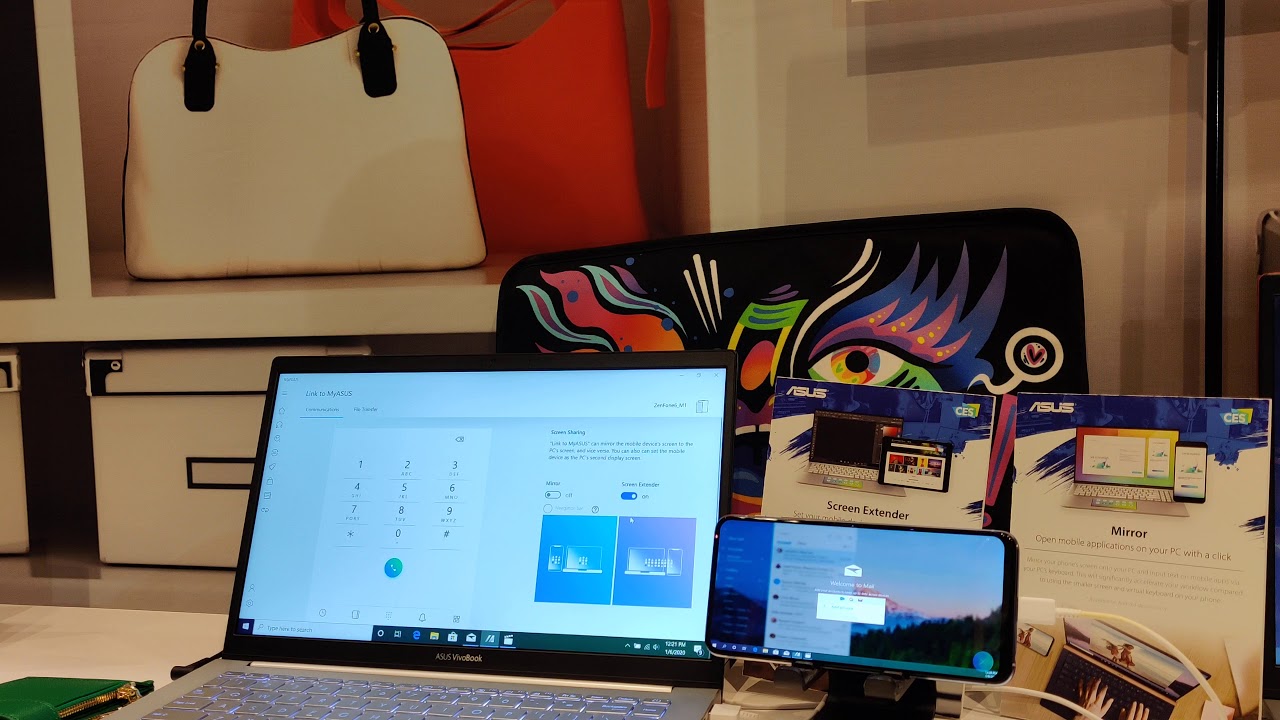 To use the feature, you will need a Windows 10 PC and an Android 9 or above smartphone both with myASUS app installed. Once done, you just need to enable Screen Extender or Mirror feature on the PC and your phone will start to act as a secondary display.

The feature will be rolling out to the app on 19th January 2020. You will need to install the updated app as well as the required drivers but that will be a one time process and once done, you should be good to go. If you’re interested in trying out the feature then you can download the myASUS app from the Microsoft Store and from the Google Play Store.