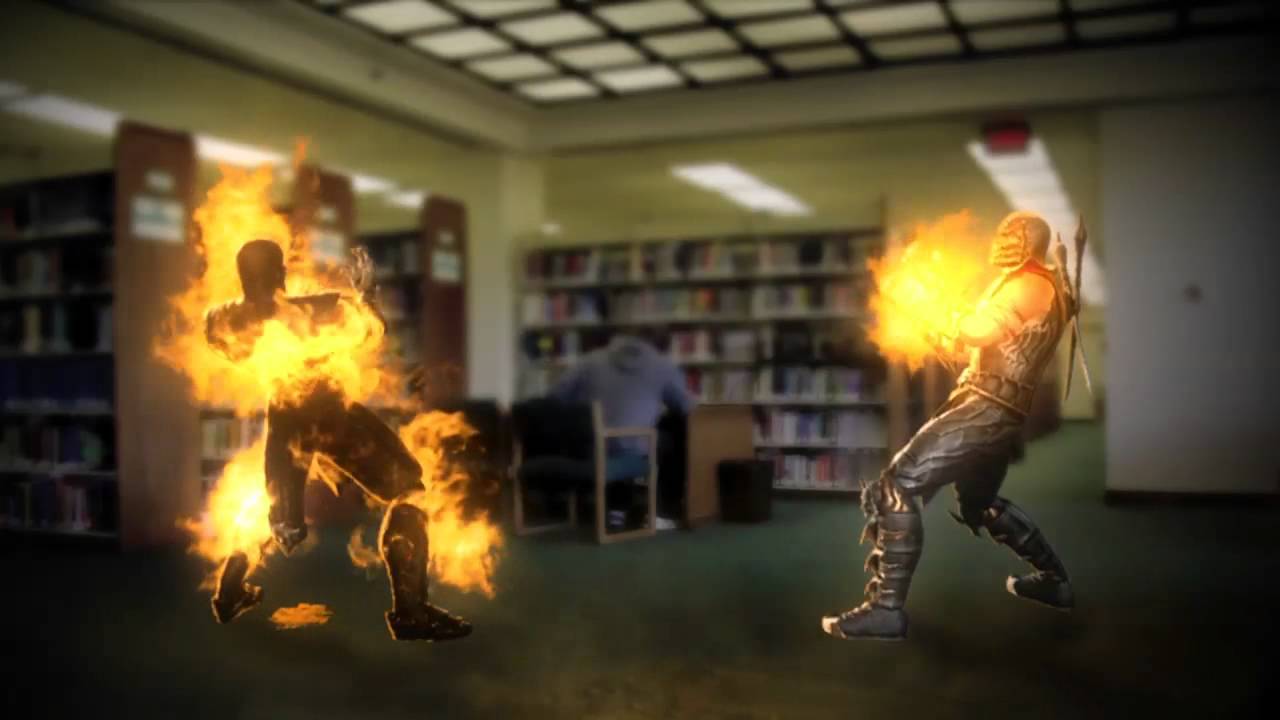 Shown off last night in an official Nintendo Switch Gameplay Reveal, we finally got to see what Mortal Kombat 11 looks like on Nintendo’s portable. Since the game’s announcement, Netherrealm has been rather quiet on this version of the game, but it seems we have nothing to worry about.

Mortal Kombat 11 already appears to be one of the most graphically impressive games on the Nintendo Switch. It truly looks like a current generation console game on the go. There are some visual hits to environmental detail, but it looks pretty damn amazing. Fans are also very happy. 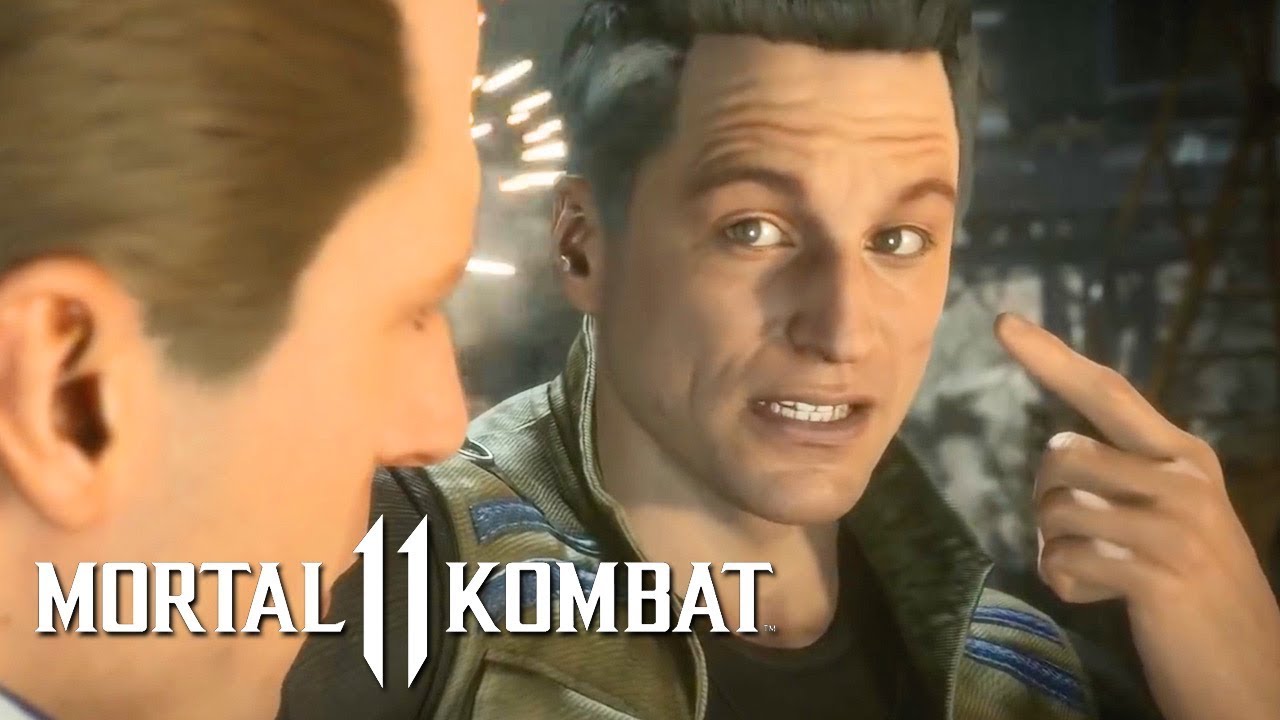