Releasing on November 17th for Xbox One, PlayStation 4, PC, PlayStation 5, Xbox Series X|S and Nintendo Switch, Mortal Kombat 11 Ultimate will combine all of the original game’s DLCs and expansions as well as add new content. 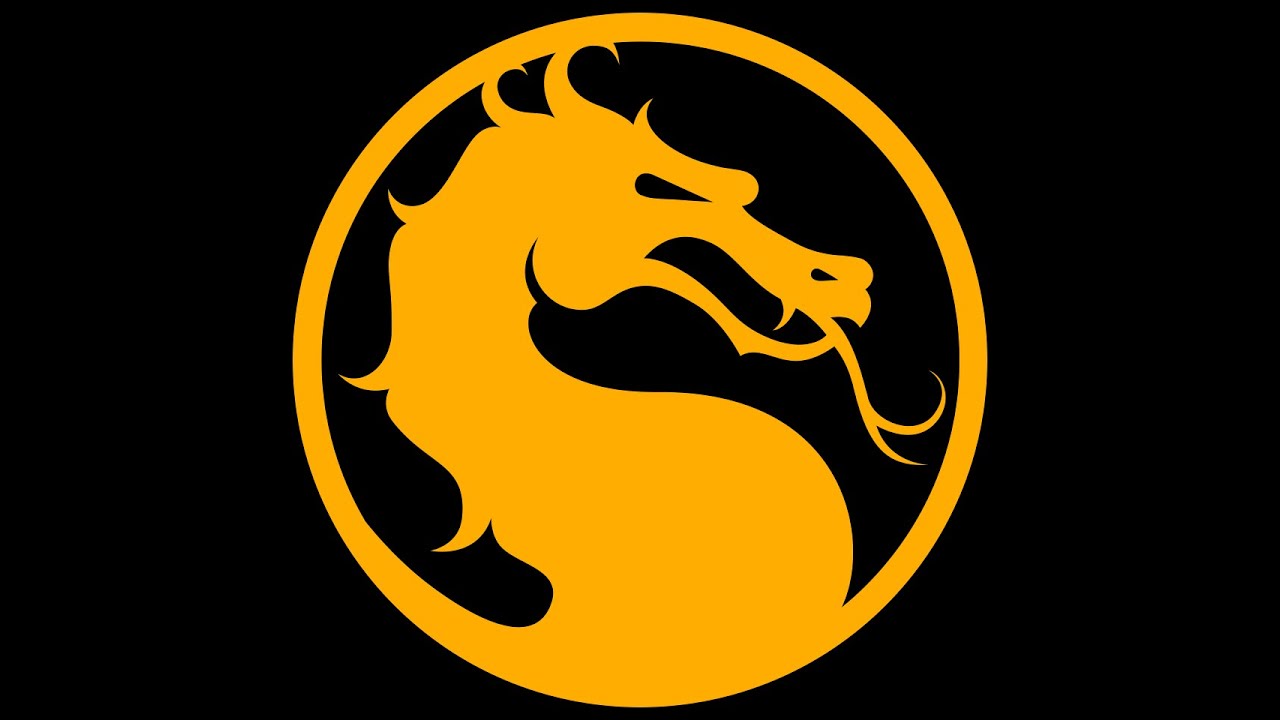 Kombat 11 Ultimate will also have free upgrades for PlayStation 5 and Xbox Series X/S. Both next-gen consoles will see enhanced visuals at a “dynamic resolution” targeting 4K . The free upgrades will be available for all versions of Mortal Kombat 11.