Ubisoft has reportedly renamed their adventure game Gods and Monsters due to a lawsuit with Monster Energy.

Reported by Techraptor, the name change from Gods and Monsters to the generically titled Immortals Fenyx Rising was due to a lawsuit filed with the US Patent and Trademark Office.

Despite Ubisoft declaring to outlets such as VGC that the game’s name change was due to the changing vision of the game, lawsuit documents between Ubisoft and Monster Energy claim otherwise.

The documents report that the trademark of Gods and Monsters would be damaging to the energy drink company’s gaming businesses through eSports, live events, gaming sponsors and their own website.

“Opposition to a USPTO filing can essentially win the day because it’s too expensive to fight. The fact that Ubisoft is a publicly-traded company doesn’t change the fact that they don’t want to fight expensive fights, especially when there isn’t a real certainty of winning,” the YouTuber explained.

“Yes, I think they would have ultimately have defeated Monster Energy’s push for opposition, but at what cost? And at what time? And what level of marketing would have been affected?” 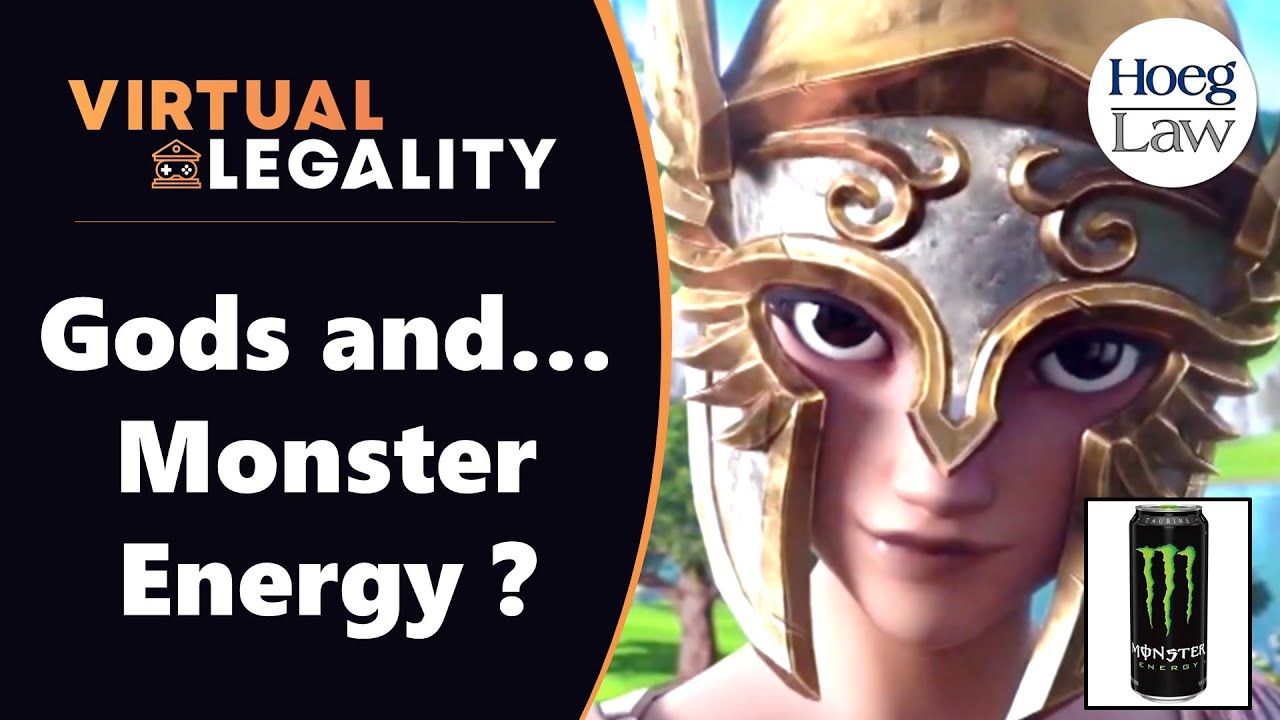