Minecraft’s Village & Pillage update was released today for both Java and Bedrock versions of the game, and it’s a big one.

The patch comes with tons of new features for players to discover and enjoy and when I say tons, I mean tons.

Some of the new features include pillagers, one of the newest Minecraft mobs. Thankfully, pillagers aren’t the smartest tools in the shed, and have a tendency to shoot each other. While they’re scrapping amongst themselves, pick them off from afar with a crossbow.

There’s also the Wandering Trader, a mysterious merchant who travels the lands in search of sales. You can exchange your emeralds for rare and exotic items. The Wandering Trader is also well equipped to deal with mobs, so don’t worry about their safety. 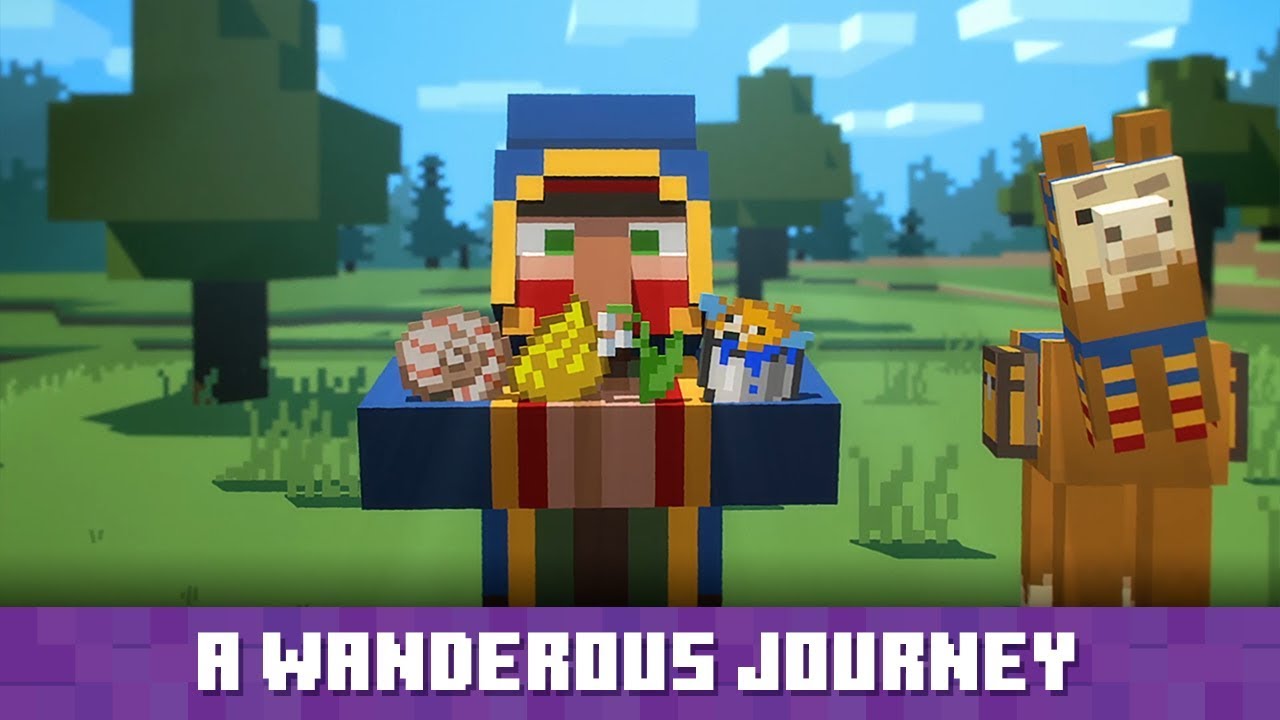 Other fun features include campfires, new achievements including befriending stray cats, and new accessibility features such as enabling text to speech in in-game chat.

You can find the full changelog with every single brand new and shiny feature here. The update is out for both Java and Bedrock versions of the game now.

For those unfamiliar with the terms – Java is the original version of Minecraft available on Windows, macOS, and Linux. Bedrock is the Xbox One, Windows 10, iOS, Android and Nintendo Switch versions of the game.