Some major gaming news got lost in yesterday’s Build 2017 hubbub. Microsoft’s most popular pixelcraft game Minecraft has arrived on the Nintendo Switch.

Available in the Nintendo eShop, the game also includes the Super Mario Mash Up pack with tons of Mario inspired surprise to discover. It features the standard survival mode, as well as the creative mode, and min-games like battle mode.

The game supports online multi-play with up to 8 participants and local split-screen play for 4 gamers. The game’s performance is reportedly good, though it lacks such features as cloud save and a chat system.

See the trailer for the game below. 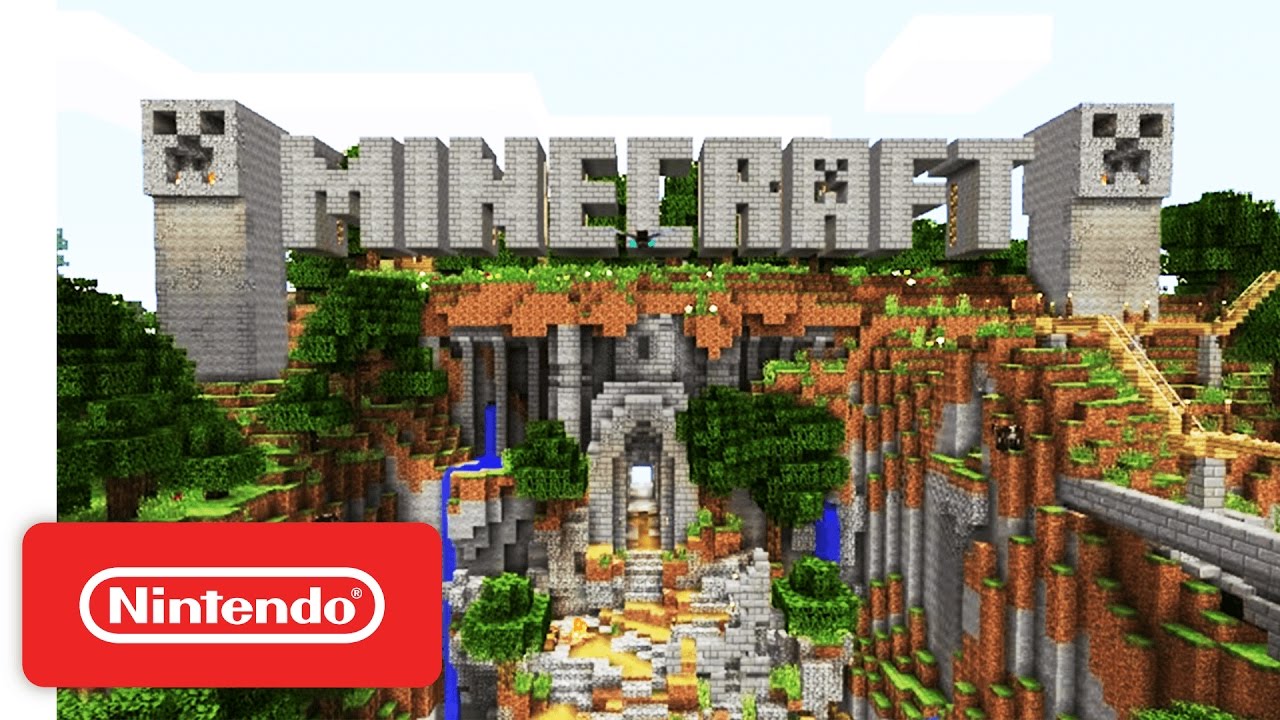 Find it in the Nintendo eShop here.  A cartridge-based version is coming at a later date.