Microsoft today announced that Minecraft: Education Edition has reached more than 2 million licensed users in 115 countries around the world since its launch. It is being used by educators around the world to teach various subjects. Microsoft mentioned they saw exciting results when it was used to teach Computer Science.

Microsoft also announced that nearly 70 million Minecraft Hour of Code sessions have taught the basics of coding to students around the world to date. Today, they announced new Minecraft Hour of Code tutorial called Minecraft: Hero’s Journey. It introduces a fun character called the Agent and 12 new challenges that teach core coding concepts like loops, debugging, and functions. 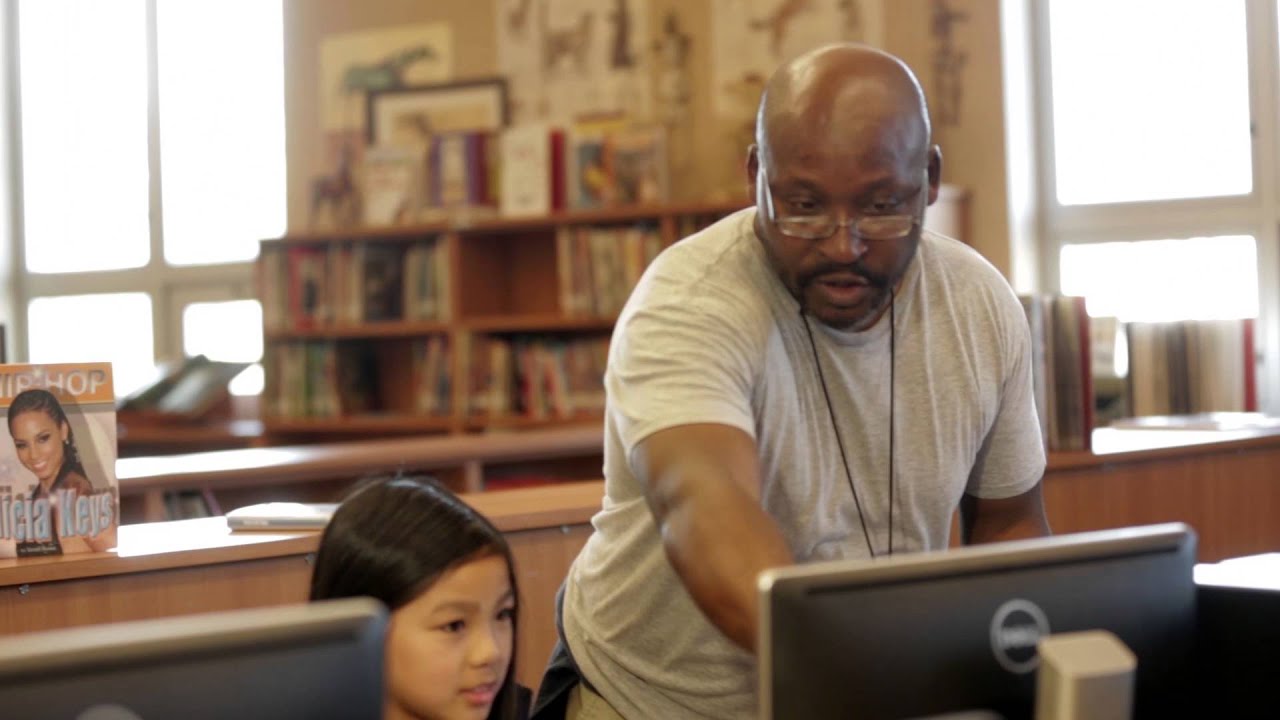 You can learn more about the tutorial here.