Minecraft Earth may still be a ways away from release, but that hasn’t stopped fans of the franchise from poaching it’s exclusive features into the original game. Impressively, Minecraft Earth mobs have been modded into the Java version of Minecraft.

Velvoxel Raptor’s “Minecraft Earth mod for Minecraft” is an impressive conversion of Earth’s unique assets into everyone’s favourite Java game. Every mob that has a newly created Earth version will be able to transform between the two, adding even more variety into the Java version.

For example, Earth’s adorable muddy pig can easily be recreated within the Java game. If the player misses a dirt block with water they can create mud. If a pig walks into the muddy puddle then it will respawn as a muddy pig. It even gets a cute little flower atop its noggin– aaaawww! 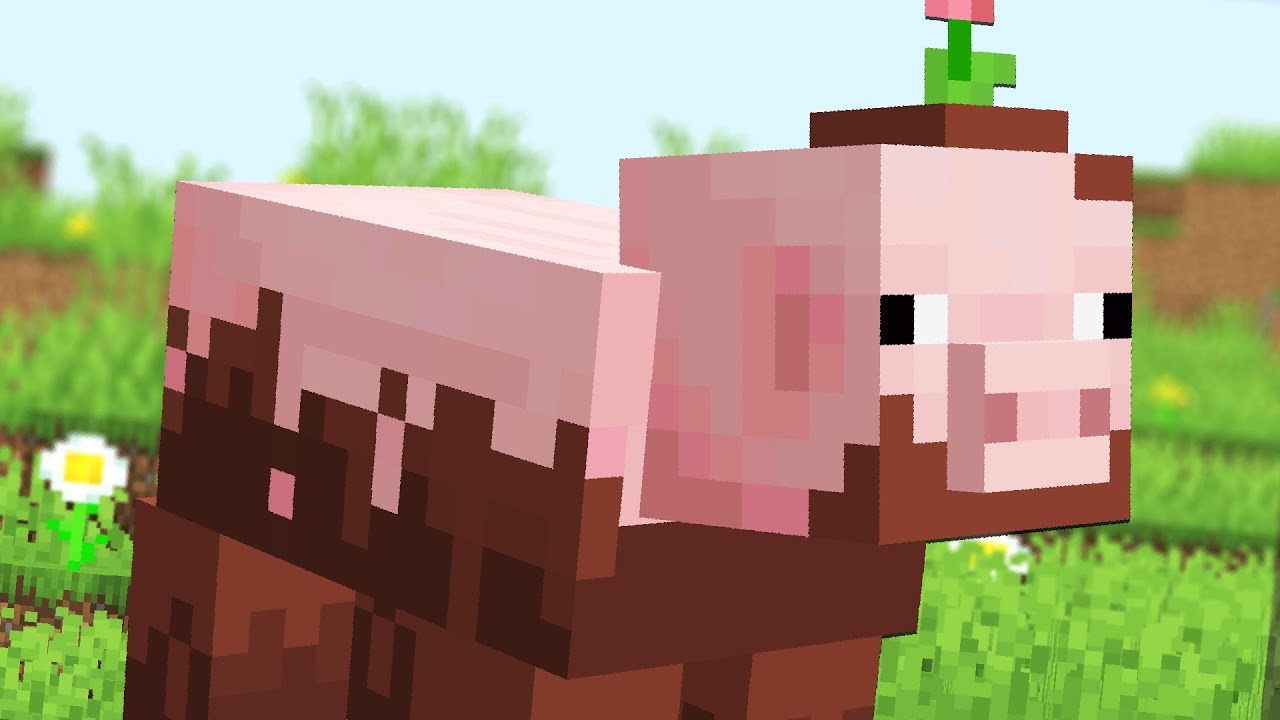 Other additions include the Cluckshroom – a mutated chicken/fungus combo –, the strange “ME” character and more. You can get the mod in the description of his YouTube video.