While Persson may have created Minecraft, the game has evolved and changed radically since he sold the title to Microsoft for $2.5 billion in 2014. Since then, Minecraft has done nothing but grow. The mobile title, Minecraft: Pocket Edition, reached record revenue last year.

Minecraft’s 10th Anniversary will look at the “past, present and exciting future of the decade-old franchise”, but Notch’s unwelcome internet persona will not be a part of that.

Since he sold the game’s IP to Microsoft, Persson has become an unwelcome figure in the game development community thanks to a large number of transphobic and offensive tweets. With nearly 4 million followers on Twitter, Notch’s unforgivable behaviour is a problem for Minecraft’s image. Microsoft is smart for attempting to distance the IP away from him. 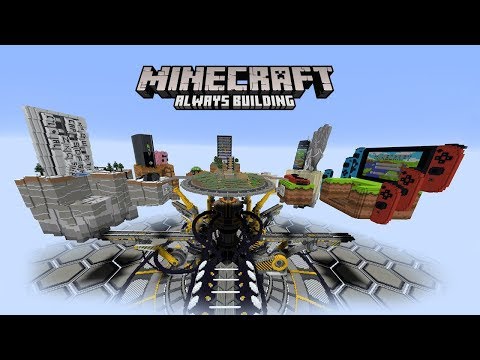 Minecraft has been a cultural phenomenon with ports to every platform under the sun. While last-gen support has sadly ended, Minecraft does benefit from cross-platform play on other systems.