Minecon Earth is currently taking place allowing players around the world to view new Minecraft announcements via live stream from the event. One such announcement was the reveal of the game’s next update, which is set to be a big one.

Dubbed ‘Update Aquatic,’ this upcoming update is set to add a ton of new features involving the ocean. Coral reefs, shipwrecks, a Trident weapon, new tropical fish, and dolphins will be joining the game soon. Ice bergs will also be a part of the terrain generation in this new update. New enchantments will be available to help you explore the ocean floor.

To celebrate Minecon Earth, the team at Mojang is also giving away free marketplace content. These items include a skin pack and new downloadable maps detailed here.

A new Minecraft server partner, The Hive, is bringing a mini-game called Death Run to Minecraft later this year. In Death Run, players “race through a map, overcoming obstacles, avoiding traps and proving their parkour prowess to be the first one to reach the end.”

Lastly, a new mob is being added into the game as voted by fans. Mob B is described as The Monster of the Night Skies. 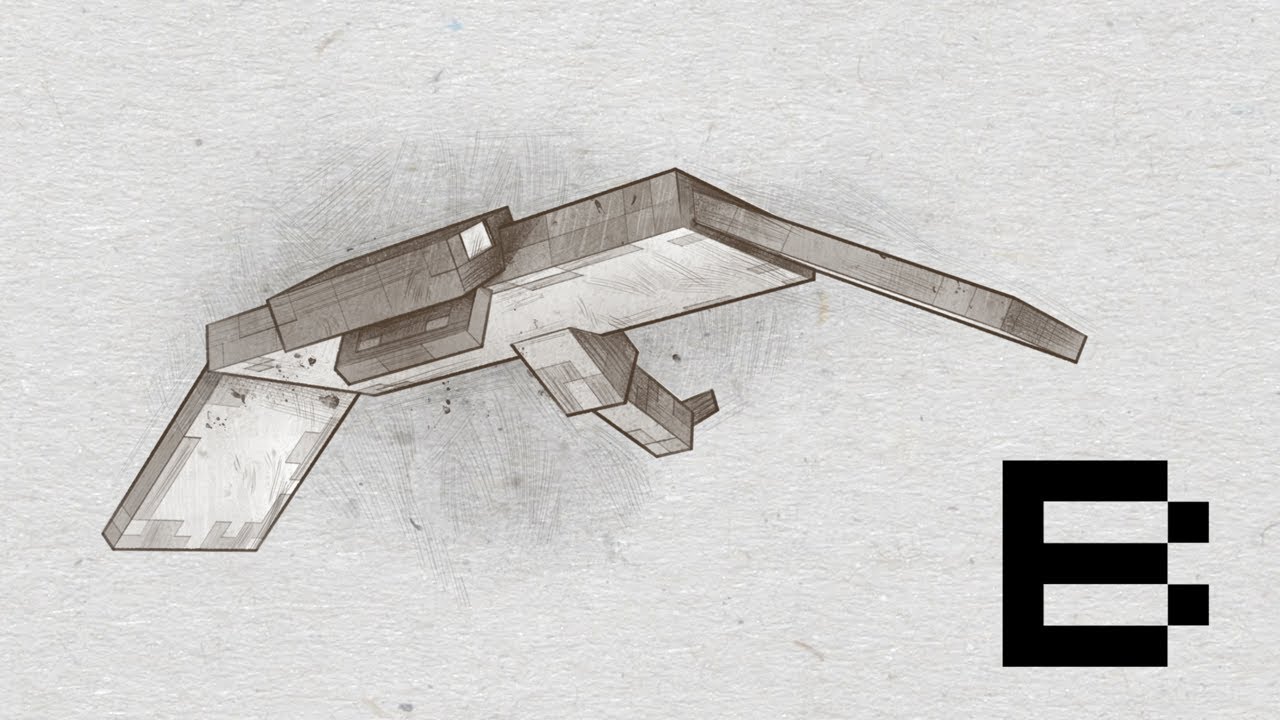 “This manta-ray-like monster is a flying creature that spawns at high altitudes. It is attracted to insomnia, and will find players who haven’t slept for many days. It will swoop down in groups and bite your flesh.”