We also, of course, complained at length regarding the very real design problems with the app, which feature a non-resizable window which hides content behind the taskbar, with unclear and inaccessible iconography which provides limited information and guidance.

Now Microsoft has posted an update which fixes at least one of the issues.  The app has been updated to version 1.0.7.0 which fixes the issue that prevented the compatibility test from running and also features the usual bug fixes and improvements.

The slightly updated app can be found in the Windows Store here. 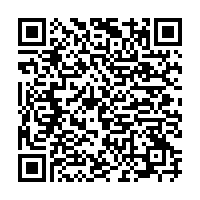