Mark your calendars as summer kicks into overdrive beginning this Friday with the Ultimate Game Sale, featuring a killer collection of deals on more than 350 games, gaming hardware and accessories. With savings up to 50% across the Microsoft Store, Xbox Store and Windows Store, the Ultimate Game Sale will appeal to Windows 10 and Xbox One gamers alike. The company is known for including a lot of amazing deals and you should expect many popular titles to be on sale. I imagine staples like Call of Duty: Infinite Warfare and Red Dead Redemption will be among the games offered on Friday. 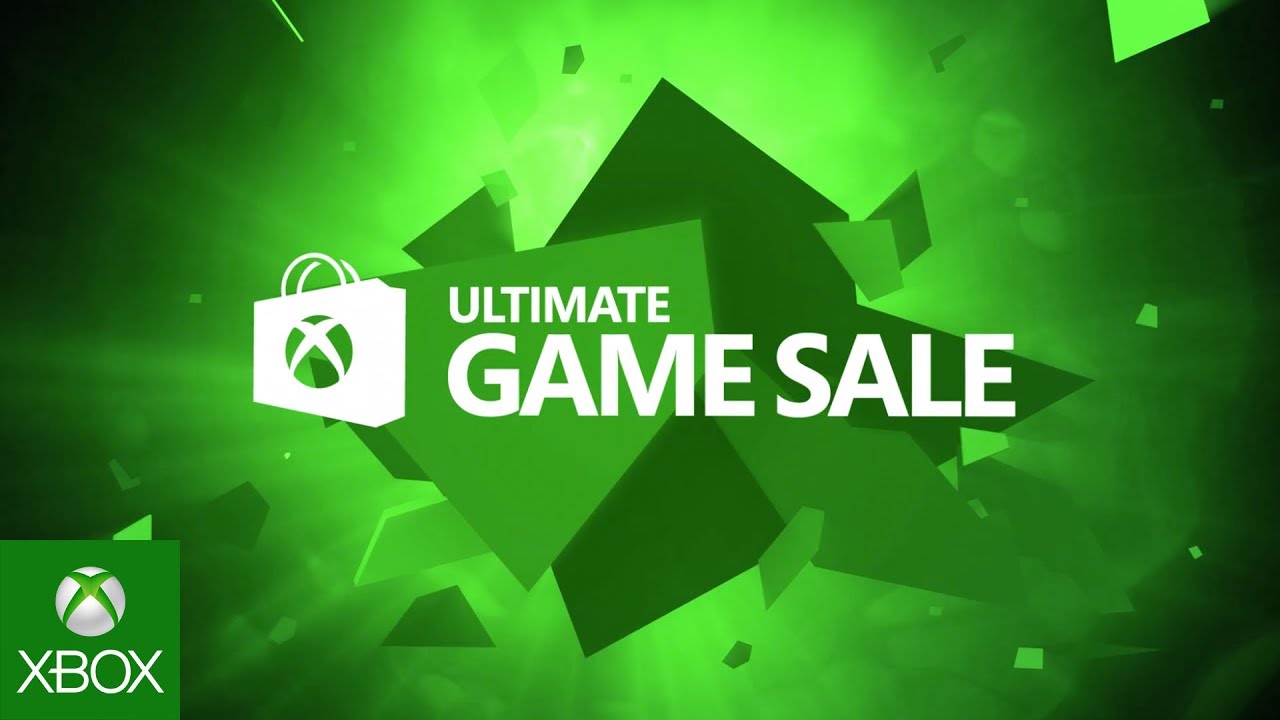 Xbox Live Gold members will probably get additional discounts than those without an active subscription. Aside from that, Microsoft is also holding sweepstakes and chances to win other prizes. If you love gaming, this isn’t an event you should miss. Be sure to check out the deals as soon as they go live on Friday. In reality they’ll probably start appearing at around 8 PM EDT on Thursday, June 29. We’ll keep you posted!