The model behind this service has been trained with millions of images and enables object detection for a wide range of types of objects. With this information Microsoft can generate the HTML snippets of the different elements in the design, and then can infer the layout of the design from the position of the identified elements and generate the final HTML code accordingly. 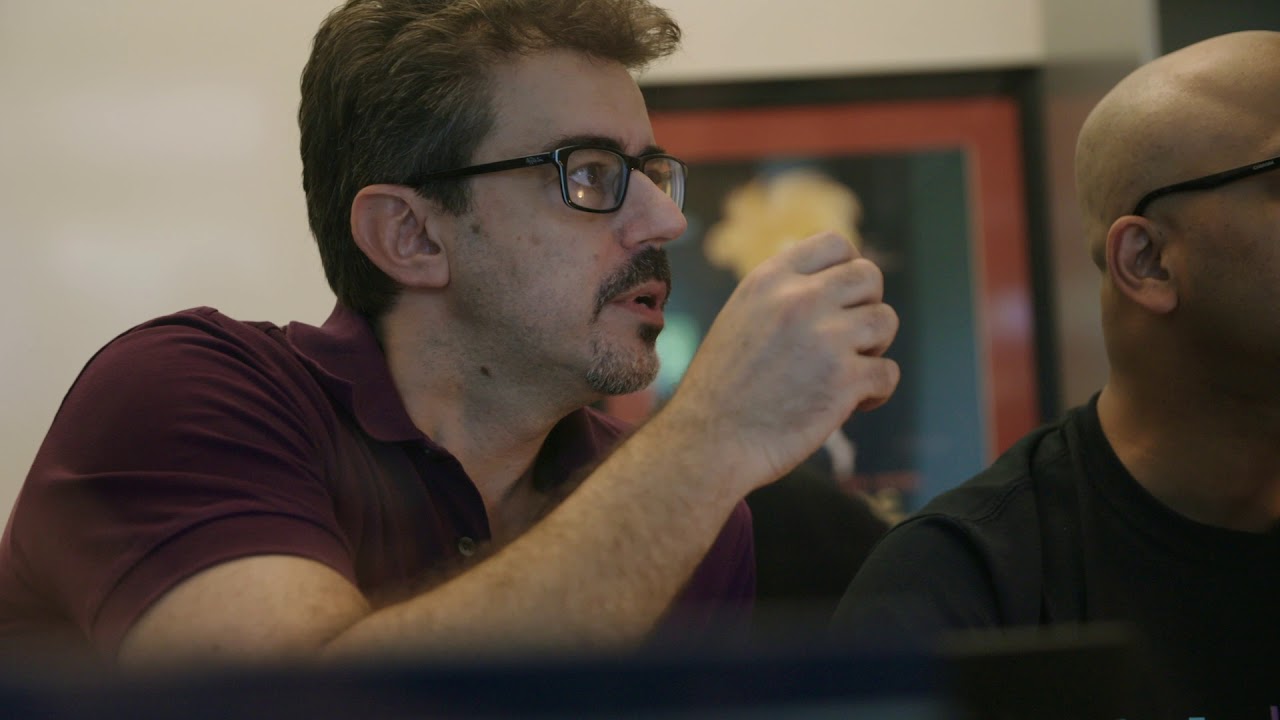