In a post on Xbox Wire, Microsoft detailed numerous improvements they’ve made to their streaming service. The service is currently running through an Alpha test consisting of Microsoft employees; the developer is working on improvements based on Alpha feedback.

As for its current performance, Microsoft claims that xCloud is currently working with over 2000 Xbox One titles. Using their specialised xCloud servers connected through Azure, they also claim that the Azure technology will support players around the world.

Interestingly, Microsoft also stated that three generations of Xbox will be playable on the service. While previously they exclusively showed off Forza Horizon 4 gameplay running on the cloud platform, 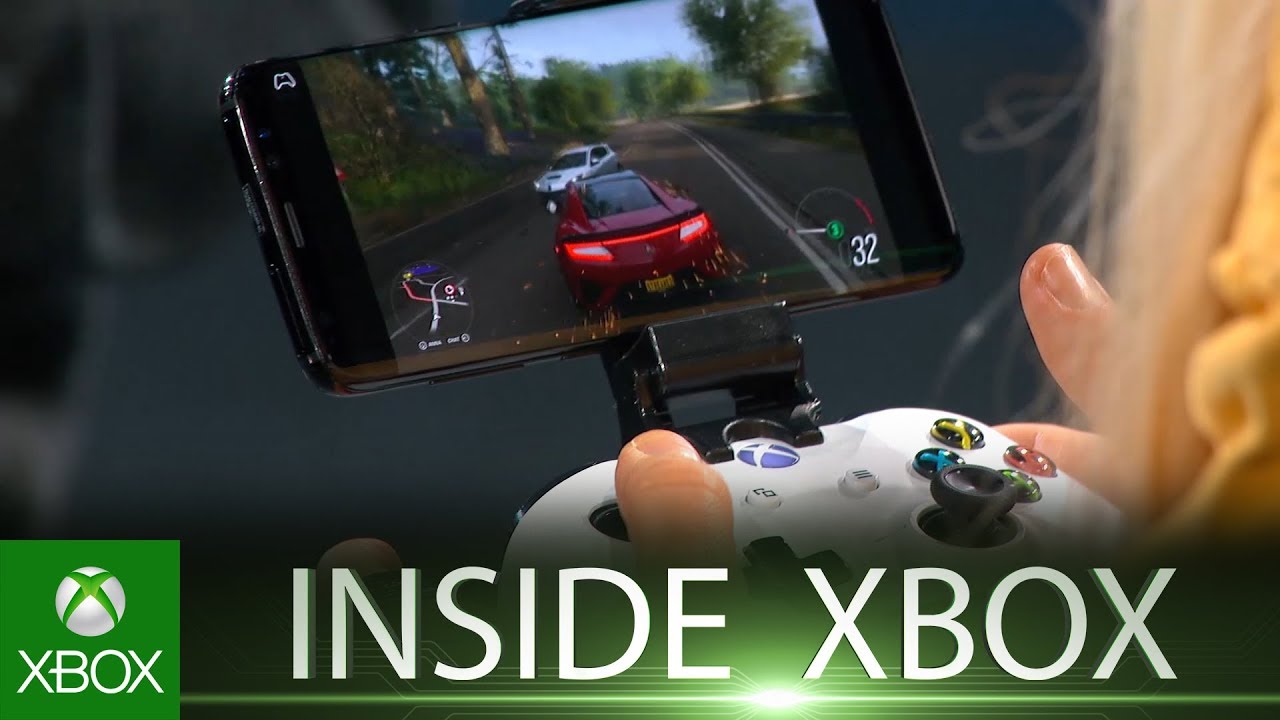 They also reiterated the fact that most games will require zero additional updates to support the service, instead, games will run flawlessly off the bat using standard Xbox One code.

One interesting addition to the Xbox Wire post was the improvements to the standard Xbox XDK. Microsoft announced that they have crafted an all-new API called IsStreaming to add streaming support to Xbox One.

One of the APIs we’re excited about is the new “IsStreaming” API that lets any game know if it’s streaming from the cloud. Games can therefore use features and functionality to improve the streaming experience; for example, adjusting font sizes for smaller screens or hosting multiplayer matches on a single server to reduce latency. We will continue to look for ways to allow developers to customize their games for the many ways their customers play.

All in all, Project xCloud is looking impressive. Whether or not Microsoft’s offering will be able to take on Google Stadia is uncertain for now, but it is certainly looking promising.