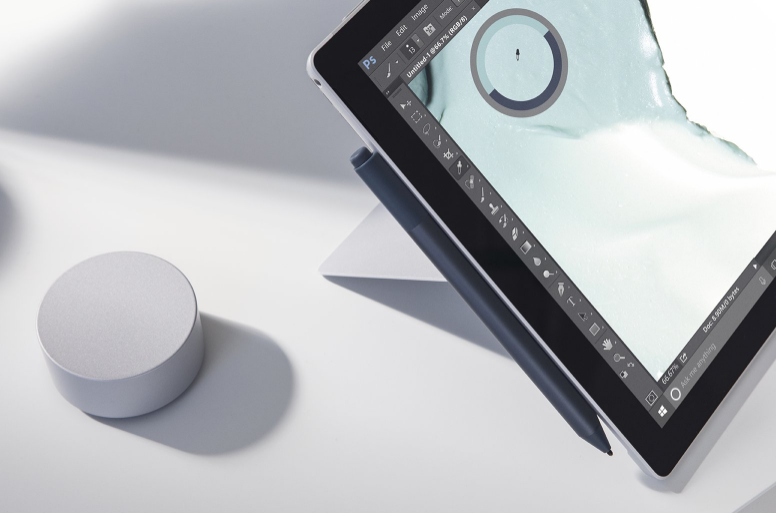 Along with the new Surface Pro device, Microsoft last month also announced the updated Surface Pen. The new Surface Pen will support 4096 pressure levels and tilt detection for great inking experience allowing anyone to paint with the artistic precision and control. This new Surface Pen is now available for pre-order from Microsoft Store, grab it before the shipping date starts slipping further.

Ink flows directly from the tip of the new Surface Pen to your screen with virtually no lag.

The new Surface Pen will come in 4 different colors: Platinum, Cobalt Blue, Black, and Burgundy. However, only Platinum version is available for pre-order right now. Surface Pen tilt functionality will be initially available only with new Surface Pro device. Microsoft will bring this support to other Surface devices via Windows Update soon.

You can grab the Surface Pro from the Microsoft Store here.