Everyone knows about the Lumia 520 and its unprecedented success. Its the single best selling Windows Phone device, proving that Windows Phone is successful at the low end. So Microsoft’s wooing of manufacturers to manufacture low-end devices makes sense right?

Not quite and here’s why. 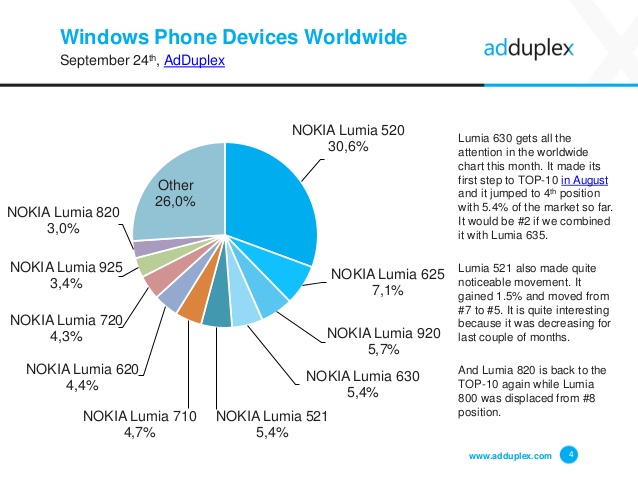 Not pictured, any other Lumia 5xx device

You see, Microsoft has released the Lumia 530 to succeed the 520 at even cheaper prices…and it’s being overshadowed by the 63X Lumias. In fact, none of the new super cheap Windows Phones save the 630 are making a dent in the WP world if Ad-duplex stats are to believed. This may be justified for higher end devices as people who buy high end devices are more likely to use paid apps and less likely to sell in high volumes.

But why is this not the case for lower end phones?

Microsoft’s aiming for price points by letting OEMs release crap will only hurt it in the long run. While someone who bought a 520 would consider upgrading and someone who has a 620 would be more than happy to get a better model, can anyone sincerely argue that the generic phone with a Snapdragon 200 processor and 4 GB of storage is going to help the platform?

But that’s not all, even if they do intend to flood the market with low-end white label devices, devaluing the Lumia line is certainly not the way to go about it.

Speaking of which, my first Windows Phone was a Lumia 620. Effectively a 920 lite. That phone had nearly everything the higher ups had aside from processor and RAM. It even had glance.

Cut to today where the number of mordern Lumias with glance is just one and you get what Microsoft is doing.

Cutting here and there to reach price points. An SD slot here, a snapdragon 800 here, some camera buttons here. You get the point.

No one likes a miser.

No Lumia fan likes the fact that each of the new models has a downgrade compared to the previous model.

The best thing for Microsoft’s low end device strategy is, and I may be repeating myself here…to deliver a good experience and at a reasonable price. Not one that declares its price at every second. Heck tossing the Snapdragon 200 in the 620 would have made it a pretty powerful 530. 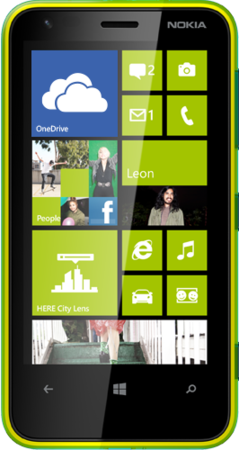