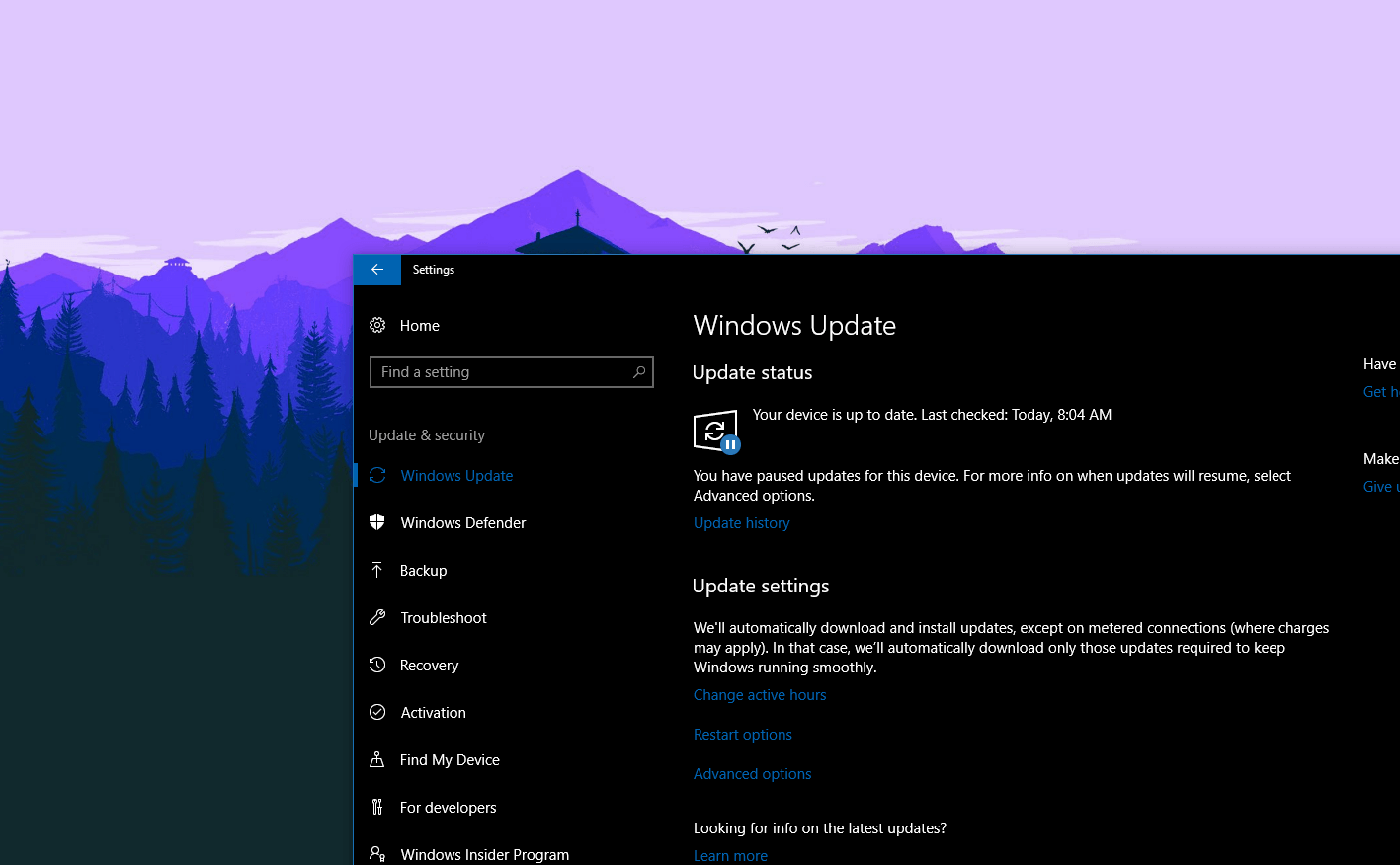 A couple of months back we reported that Microsoft has been working on an automated system to notify users when Windows 7 reaches its end-of-support life. Back then the feature was limited to Windows 7 as the OS is reaching end-of-support this year.

However, it looks like the feature is not limited to Windows 7. First spotted by Windows Latest, Microsoft will warn Windows 10 users about the end-of-support deadlines. According to Windows Latest, the warning popped up inside Windows Update on one of their machines running on Windows 10 1803. Windows 10 1803 or April 2018 Update is reaching end-of-support life and Microsoft is now advising users to update their systems to stay protected and get the latest Windows Update. 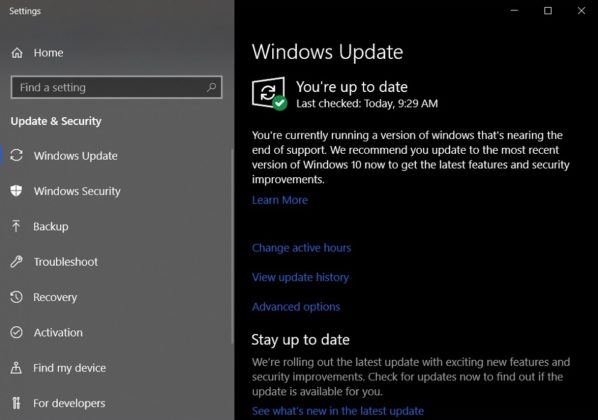 It looks like the feature was enabled on Windows 10 recently with the release of KB4507435 patch. We can’t, however, confirm if the feature was added with the update or it was already built into Windows 10 and Microsoft just activated it. In their support document for KB4507435, Microsoft also mentioned that they will start updating the older versions of Windows 10 soon.

When Windows 10 devices are at, or within several months of reaching, end of service, Windows Update will begin to automatically initiate a feature update. This keeps those devices supported and receiving the monthly updates that are critical to device security and ecosystem health.

The Windows 10 April 2018 Update will reach end of service on November 12, 2019 for Home and Pro editions. We will begin updating devices running the April 2018 Update and earlier versions of Windows 10 in late June 2019 to help ensure that we keep these devices in a serviced, secure state.

The feature sure is helpful for users who don’t usually install updates and might miss out on important security as well as patch updates. We aren’t really sure if Windows 10 users will see just a warning when they open Windows Update or they will get a notification stating that they’re reaching end-of-support which is similar to Windows 7.