Microsoft UK’s current CEO, Michel Van der Bel today announced on Twitter that he will soon step down from the role. His successor will be Cindy Rose who previously worked at Vodafone UK, where she served for less than three years. At Vodafone UK, Ms Rose was responsible for launching new products, branding, retail and online stores. Ms Rose launched the Vodafone Connect service which apparently had only 75 thousand customers in the UK, which isn’t too impressive considering the fact that Vodafone has 12 million broadband customers accross Europe.

It will be interesting to see what Cindy Rose will be doing at Microsoft UK. For now, there isn’t much information, but hopefully she will work to bring a Microsoft Store to the UK which would be very nice to see. 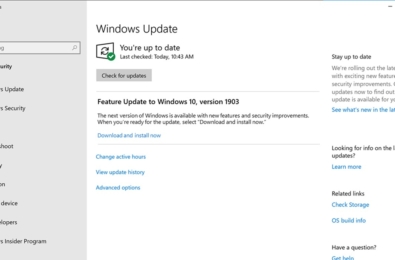