Microsoft’s Holoportation is a type of remote presence system designed for uses such as tele-commuting where users are able to project their presence into a new environment and be visible in augmented or virtual reality head mounted displays.

The technology  uses a new type of 3D capture technology that allows high quality 3D models of people to be reconstructed, compressed, and transmitted anywhere in the world in real-time. When combined with mixed reality displays such as HoloLens, this technology allows users to see and interact with remote participants in 3D as if they are actually present in their physical space. Communicating and interacting with remote users becomes as natural as face to face communication.

Now Microsoft has given themselves the task of making the technology work while mobile. The biggest challenge was cutting down on the amount of bandwidth transmitting the 3D model consumes and Microsoft writes that they managed to reduce the data needed by 97%, to only 30-50 Mb/sec.

This is still a bit too much for even LTE networks, but should allow future 5G networks to send your avatar anywhere in the world, no matter where you actually are.

See a video demo of the technology below: 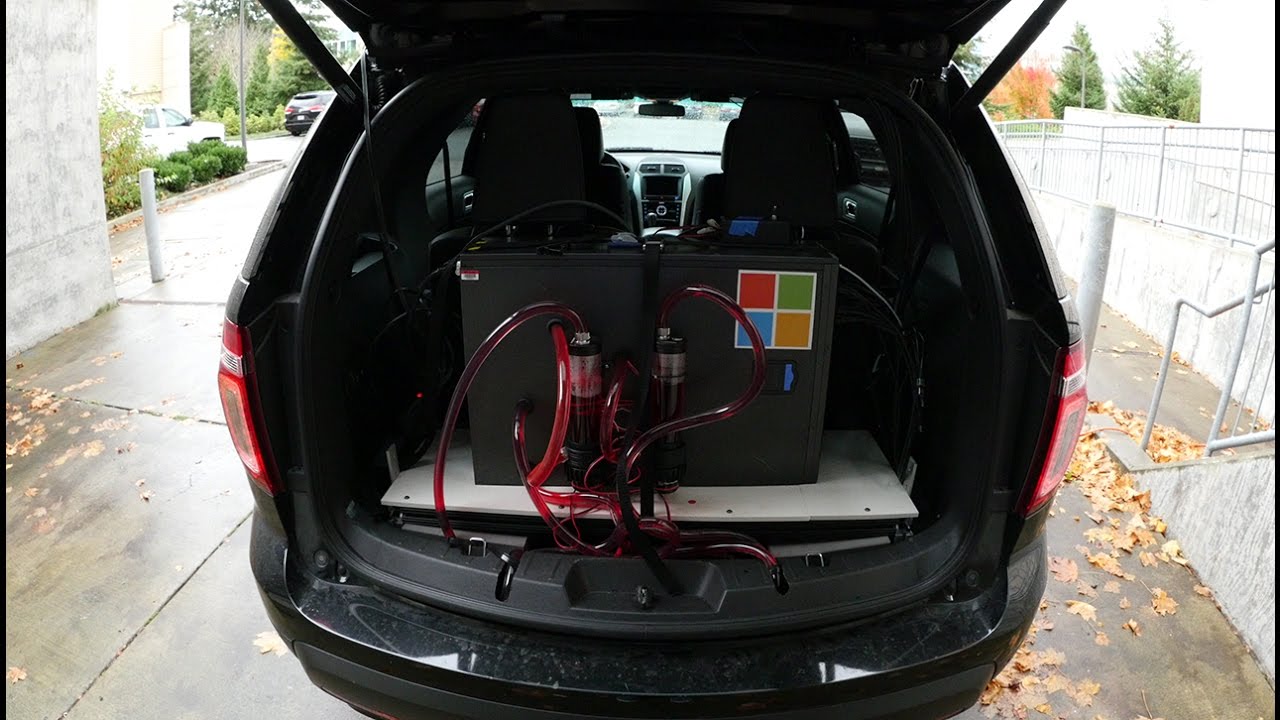 Read more about the work at Microsoft here.