When Microsoft introduced Continuum for phones on Windows 10 Mobile back in 2015, the company surprised most of us. It looked like a very nice feature — and when it actually hit the market it turned out to be a very neat feature as well. Microsoft marketed it quite well, and it is now one of the key features on most high-end  Windows 10 Mobile devices. Since its launch however Continuum unfortunately didn’t get any major new features, and that was quite disappointing. After almost a year Continuum is quite limited. For instance, it doesn’t support multi-window mode, and the simplest things such as the ability to use Continuum while your phone is locked isn’t available. Most importantly though, the absence of multi-window mode didn’t allow users utilize the full power of their Windows 10 Mobile devices. Thankfully though, that is about to change.

Today, Microsoft took the first step towards making Continuum actually useful on Windows 10 Mobile. The company today released Windows 10 Build 14946 to Windows Insiders in the Fast Ring, introducing the ability to use Continuum even when your phone is locked. Of course, that doesn’t sound like a very important or major feature — but it’s the start of some major updates which will be coming to Continuum on Windows 10 Mobile in 2017. Just last month at Microsoft Ignite 2016, Microsoft provided a quick look at some of the upcoming Continuum features.

These improvements will include multi-window mode support — a feature which is going to make Continuum seriously powerful and provide a much better “desktop-like” experience. Right now, users are limited to using one app at a time, and they have to switch between apps quite a lot — especially when used in a real-world business scenario. With the introduction of multi-window mode, users will be able to use apps on Continuum just like they can on their Windows 10 PC, including things like snapping (aka Snap Assist).

Multi-window mode isn’t everything, though. Continuum needs to offer an actual desktop-like experience, and that’s exactly what Microsoft is doing. For instance, Continuum will have an improved Action Center which looks very similar to the one you’ll find on your PC. Additionally, toast notifications on Continuum will pop-up just like the way they do on your PC. Another small, but quite important feature coming to Continuum is the ability to pin apps to the taskbar which a lot of users will appreciate. 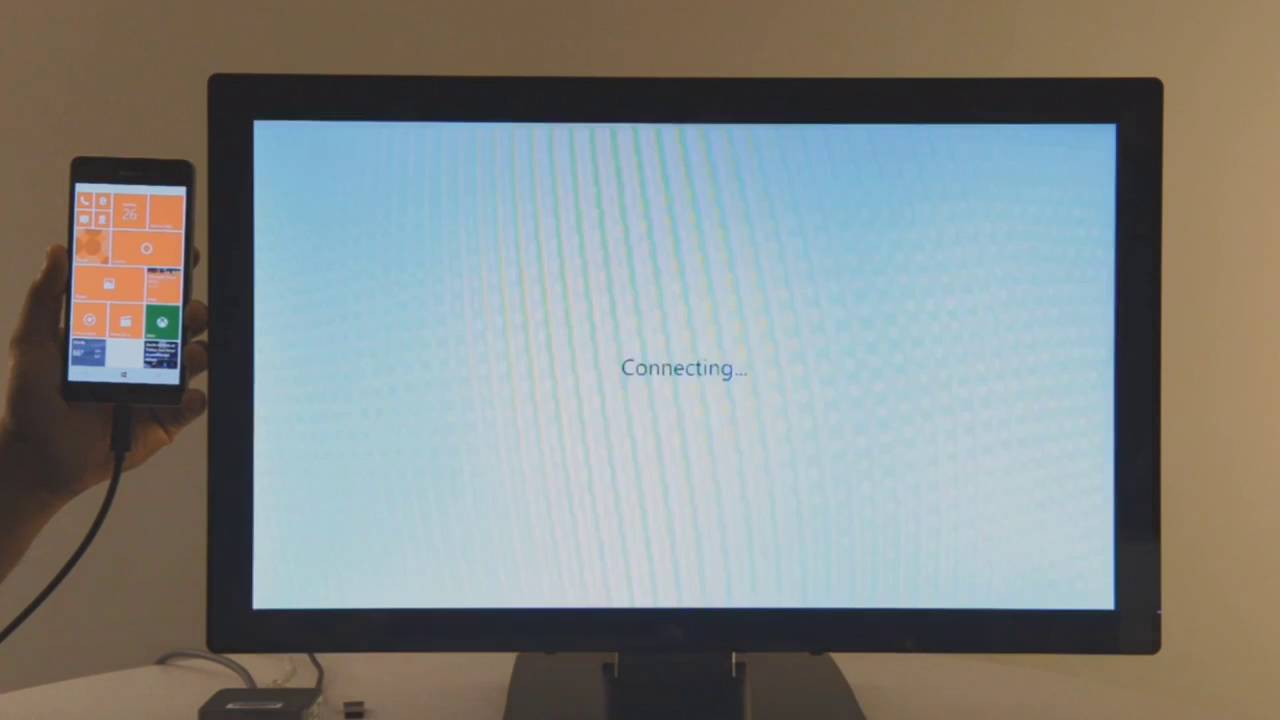 I am personally really looking forward to these new features coming to Continuum. While we aren’t quite sure when exactly these features will be available, we suspect Microsoft will start testing them with Windows Insiders within the next couple of months. These features will likely eventually come to the public with the release of Windows 10 Redstone 2, which is expected to arrive in 2017.