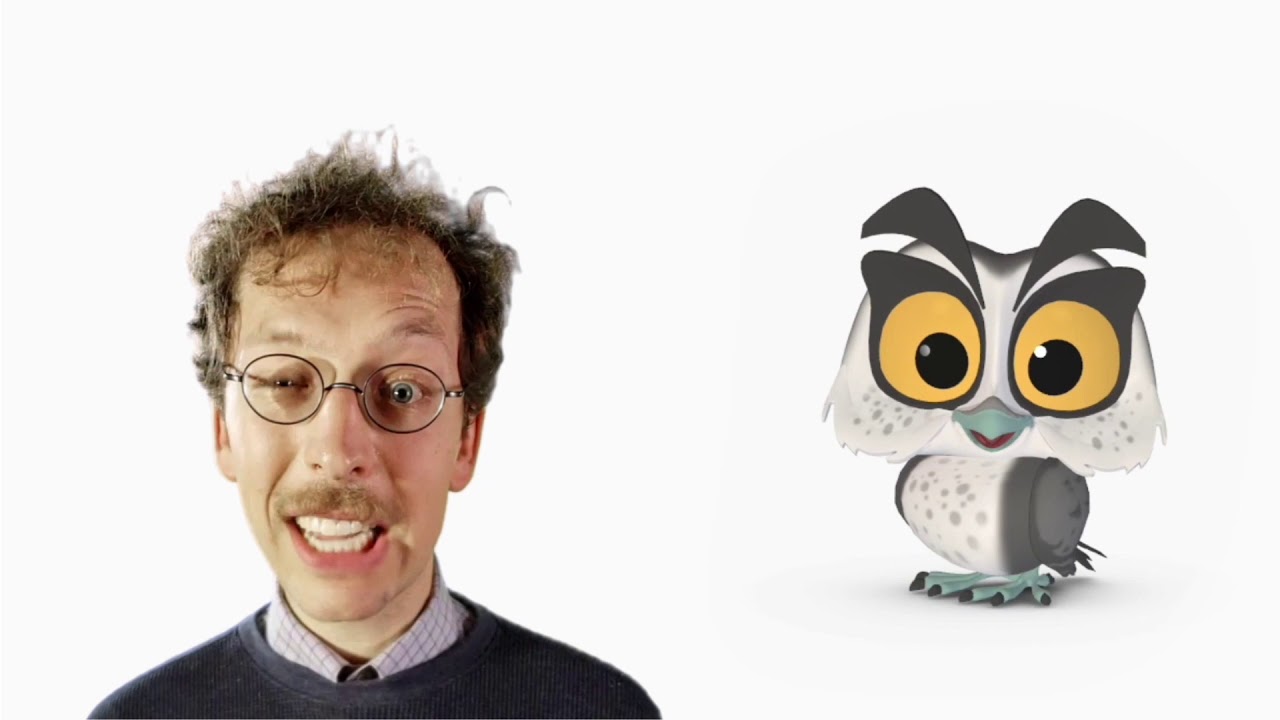 Apple first introduced the Animoji feature that allows you to create your very own animation that mirrors your facial expressions. Later, Samsung introduced a similar feature called AR Emoji for its flagship mobile devices. Microsoft is now introducing a similar feature in SwiftKey keyboard app. This feature is called Puppets and it uses Microsoft’s computer vision AI to copy your expressions and head movements.

After you create your Puppet, you can share it directly in most Android chat and social apps. For now, these five characters are available: Dinosaur, Panda, Cat, Owl and Dog.

We wanted to give SwiftKey fans a fun way to communicate with their loved ones beyond pre-defined GIFs,” said Deepak Paramanand, Product Manager at Microsoft. “We created Puppets, a group of cute and furry friends that people can control just by being themselves. Choose one of five animals, record a message of less than 30 seconds and share it via one of the many popular communication apps supported by Android devices. It’s a fun way to stay in touch.”