Microsoft Solitaire has been played by over 500-million players. Installed on every Windows PC since Windows 3.0 in 1990, it’s an iconic software that everyone has played. Hell, even your parents have played it!

To celebrate 29 years of Microsoft Solitaire, the virtual card game has been inducted into the Video Game Hall of Fame.

“Microsoft Solitaire being inducted into the World Video Game Hall of Fame makes this a historic day,” said Studio Manager for Microsoft Casual Games, Paul Jensen. “It’s incredible to think that one of the most played video games in the world got its start in 1990 as a way for Microsoft to teach users how to use a mouse.

“We are humbly honoured to have the opportunity to work on a game that has such broad appeal, is localised into 65 languages, and played in over 200 markets around the world, including Antarctica!” 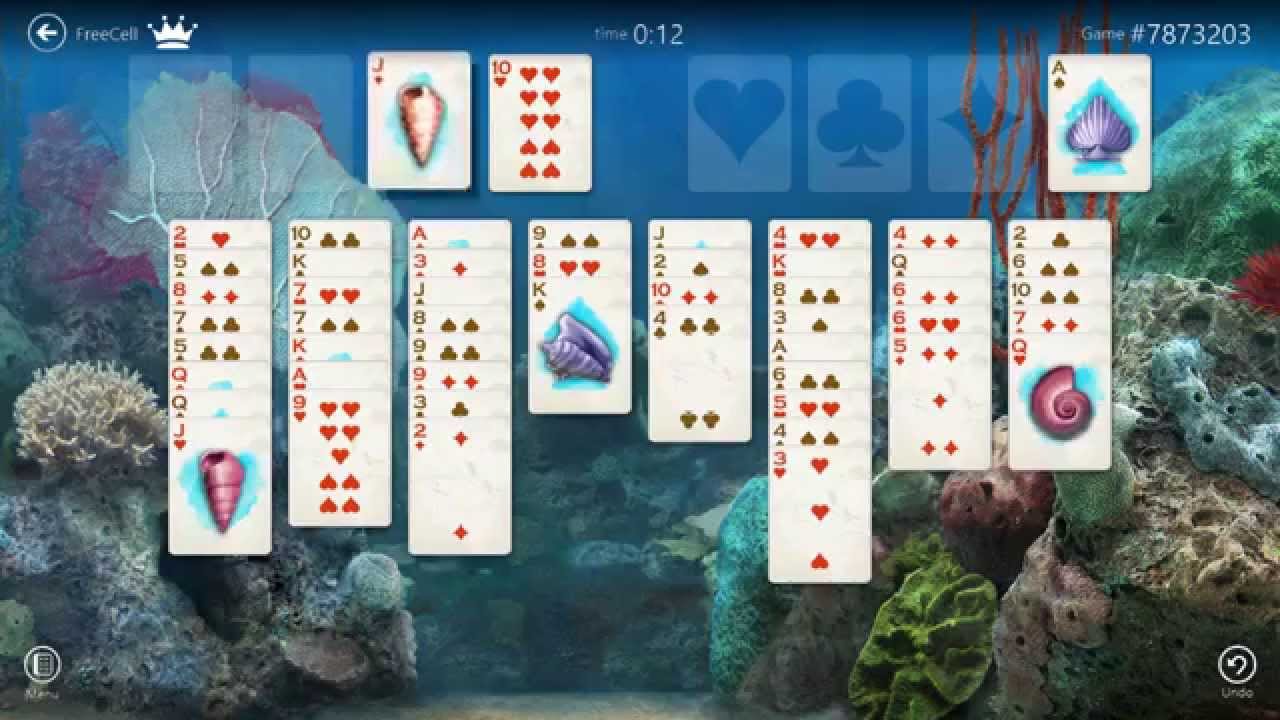 Microsoft Solitaire has certainly evolved in the past 29 years. While it certainly isn’t as radical as Pinball 3D, it is a much more important title.