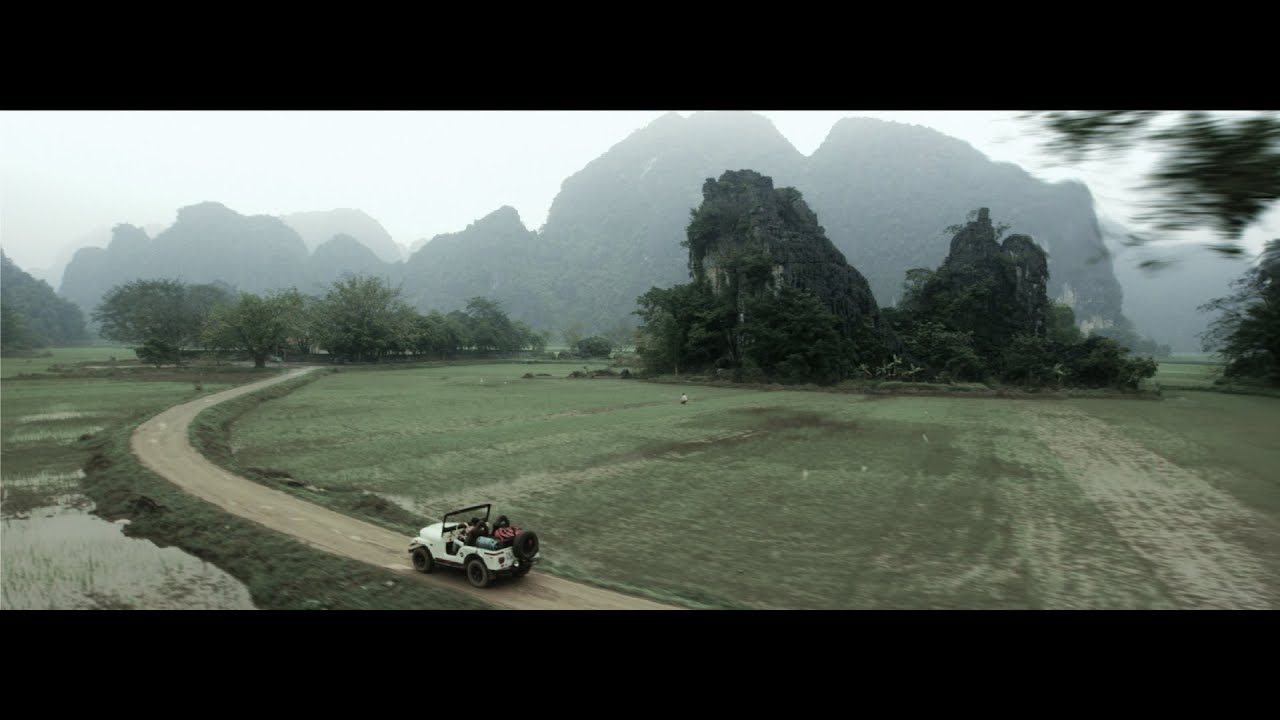 The launch of the Surface Studio has however re-ignited interest in the video, being a very concrete example of Microsoft pursuing their pen and touch-based vision of the future in a form one can actually buy.

The Surface Studio was of course also portended in the video, as was the Surface Dial. The video also shows Augmented Reality, as made real in the HoloLens, massive screens for collaboration as found in the Surface Hub and phones controlling external screens as found in Continuum for Phones.

The video also shows more subtle technologies, such as automatic document formatting into attractive lay-outs like with Sway and bots being used to help mediate options and decision-making.

Microsoft’s mini-site which accompany the video is worth a read here.  Which technology do our readers think Microsoft will bring to life next?