At the BUILD 2018 conference running in its last day today, Microsoft revealed an amazing new type of floating and dockable toolbar control which developers can use to delight their users.

The new Dockable Tool Control which can be docked to the side of app windows, the side of the screen or in the usual location, can be used to easily add colour picker, contact cards, and other such scenarios in their UWP apps, and are perfect for more dense UI scenarios.

Microsoft is also working on supporting different shapes for fly-out windows, for example, if you hover over a contact name on mail app, a contact card appears in a small flyout window. Right now these can only be rectangles, but in future, Microsoft hopes to support different shapes such as circles and more.

Be amazed by the new Dockable Control in Microsoft’s sizzle video below. 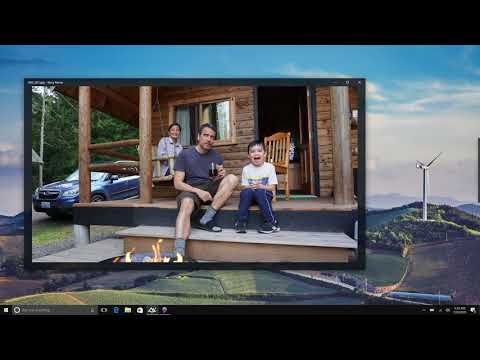