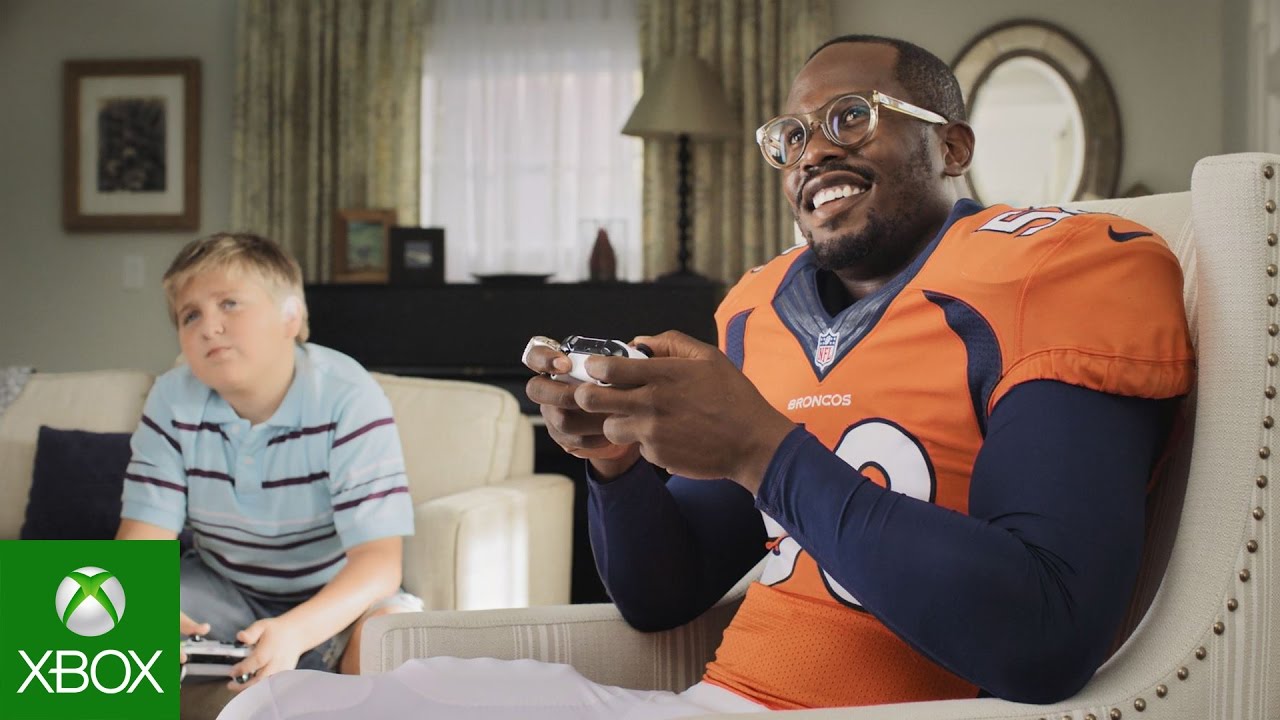 Microsoft today released a new NFL on Xbox ad featuring Von Miller, check it out above.

Connect with Von Miller and the rest of the gaming community with the new Xbox One S and Xbox Live, the fastest, most reliable console gaming network. Play Madden NFL 17 in 4K on the ultimate games and entertainment device, with anyone, from anywhere.