When Windows Phone 8 was first revealed, Microsoft’s Joe Belfiore revealed us this called BLINK from Microsoft Research to show us the new Lens feature. Now, MSR has released the app for public which you can download from Windows Phone Store. This app allows you to capture a series of images of a particular scene and later allows you to choose the best shot. 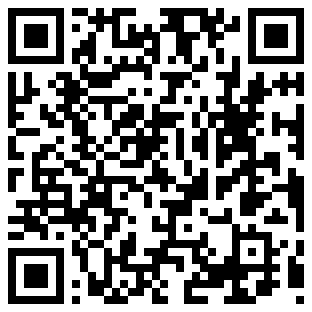 With BLINK for Windows Phone 8, you’ll never miss the best shot. BLINK captures a burst of images beginning even before you press the shutter and continuing beyond. No problem if you push the shutter a few moments too early or too late. With BLINK, a simple finger swipe lets you find the perfect shot. You can even return to BLINK to find a second and third shot from a single capture. Advanced image stabilization technology from Microsoft Research removes camera shake and lets you focus on the important parts of the scene.

Download it from Windows Phone Store for free here.