Microsoft has released support for the new AV1 royalty-free video codec for Windows 10 via the Microsoft Store.

AOMedia Video 1 (AV1), is an open, royalty-free video coding format designed for video transmissions over the Internet. It is being developed by the Alliance for Open Media (AOMedia) and is meant to be a successor to VP9 without relying on any MPEG patents.

The AV1 extension in the Microsoft Store is an early beta version of the AV1 software decoder. Since this is an early release, users may see some performance issues when playing AV1 videos.

Microsoft says they will be regularly updating the codec via automatic store updates.

Find the new codec in the Microsoft Store here. 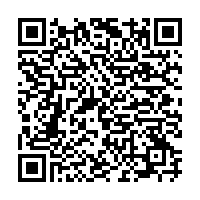