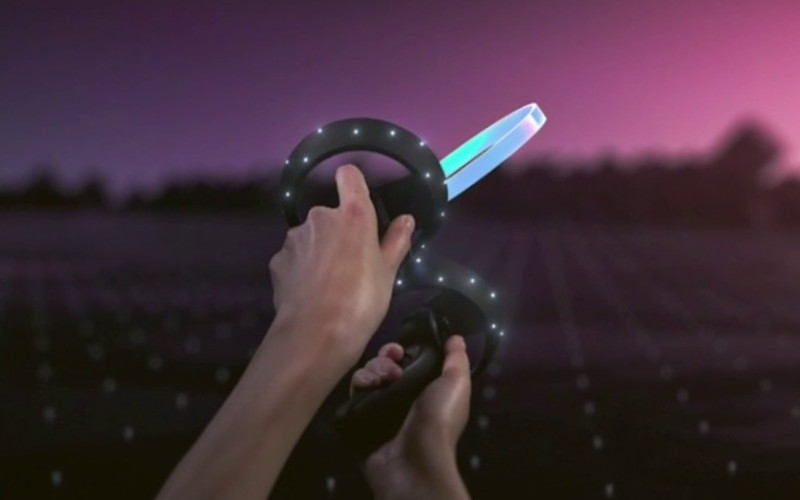 Microsoft has earlier said that we should not expect to hear much regarding VR gaming on Project Scorpio at E3, but Microsoft’s Alex Kipman wanted to reassure gamers and mixed reality fans that they were still committed to the platform.

“We are all-in on mixed reality,” he said. “Our primary focus is making our Windows Mixed Reality experiences a success.”

He noted that despite not talking about VR at E3, the company was getting ready to reveal both first and 3rd party games for the platform soon.

He noted that Microsoft was not focussed on hardware, leaving that to OEMs, suggesting rumours that they were producing their own wireless VR headset were false.

Instead, Microsoft was focussed on software in the form of the Windows Mixed Reality platform.

“Windows Mixed Reality is the most complete mixed reality platform across virtually any device type. While Microsoft HoloLens is focused on developers and enterprise scenarios today, we expect to see the capabilities of Windows Mixed Reality harnessed by a variety of devices to fulfill a range of budgets and requirements as the platform grows.”

He noted that Microsoft wanted to bring Mixed Reality to everyone, and that this year alone, Acer, Asus, Dell, HP and Lenovo had plans to ship Windows Mixed Reality-enabled headsets that work on Windows 10, and motion controllers that are designed to be plug-and-play with those headsets and which will hit this holiday.

“We are unifying the mixed reality ecosystem around a platform that enables shared experiences and interoperability between headsets.”

Eric Ackerson, senior product marketing and brand manager for Acer echoed that sentiment, saying Acer decided to launch on Windows 10 because it brings a common structure that the developer needs and that it is “going to be the largest audience.”

He did not think Acer’s VR headset was late.

“Early adopters have gone out to get the latest and greatest, but now we need to reach that mass market appeal. We need people to develop the games and the content and I think we’re going to slowly build from there.”

“It’s a little less exciting, but a lot is happening in the background.”