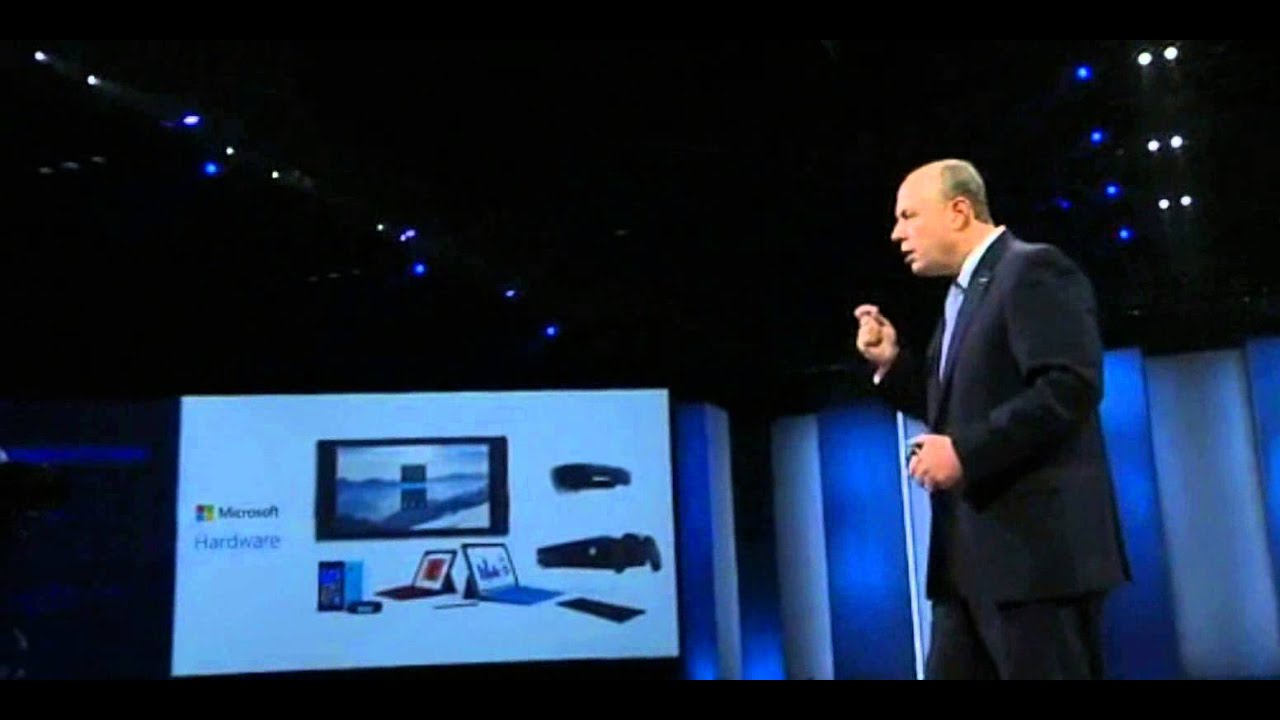 At the WorldWide Partner Conference Microsoft is doing a lot of damage control after Satya Nadella’s statement last week during which he worryingly said:

That statement set of a wide variety of “Windows Phone is Dead” editorials around the web as journalists and bloggers interpreted Microsoft’s intentionally vague statements.

“We are rightsizing the organization, and we are hard at work at what’s the next big wave of innovation relative to that size of the device that we need to be working on and geared towards. So make no mistake we’re not giving up on phones, we’re resetting for profitable growth, and we will continue to innovate in that space, and it remains a very important part of the portfolio”.

He promised killer devices in the future saying:

“We are not going to have a lot of devices. We’re going to build a profitable portfolio, we’re focused on a few killer devices that grab share and that enable to help us showcase our uniqueness and solutions.”

While there is of course no promise that fewer handsets will sell more (ask HTC with its One series) at least Microsoft is clear that their ambition is to actually sell more handsets themselves, rather than have (unreliable, uncommitted) OEMs do the same.

Turner did however say Microsoft would be withdrawing from some markets, saying:

“We’re changing our manufacturing processes, we’re modernizing those and making them contemporary, we’re changing some of our go-to-markets, and using multi-tiered distribution”.

I assume the earlier part of the statement is about offloading production to ODMs like Foxconn and Compal, necessary after the deep cuts to Microsoft Mobile’s manufacturing capability worldwide.

The biggest issue with Satya Nadella’s statements were the unclear statements and areas he chose to emphasize and not emphasize. Microsoft can clearly benefit from some more straight talking and less sophistry going forward.