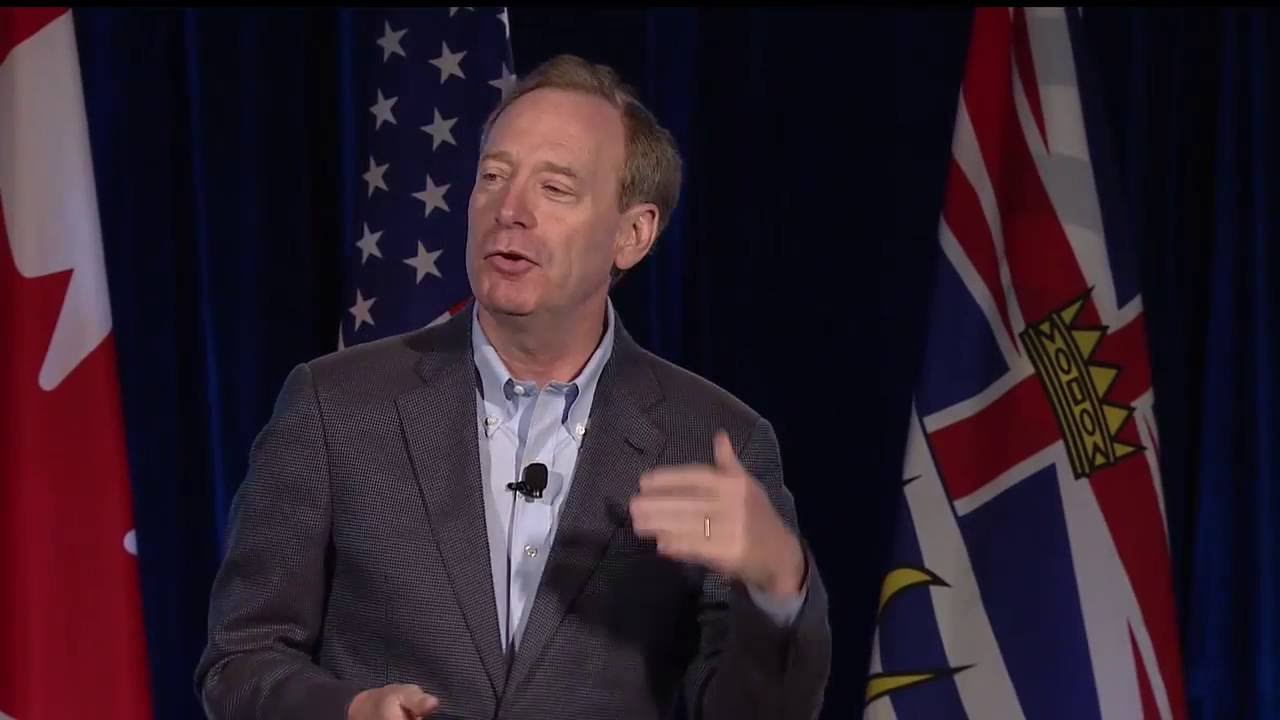 At Vancouver, leaders from across British Columbia and Washington attended the Emerging Cascadia Innovation Corridor Conference for laying the groundwork for an innovation corridor linking Seattle and Vancouver. Brad Smith, Microsoft president and chief legal officer attended this conference along with Microsoft’s board of directors. It is the first time Microsoft’s board of directors met outside the US. Washington Gov. Jay Inslee and British Columbia Premier Christy Clark signed a formal agreement that their governments would deepen their collaboration in key areas like trade, research, transportation and education to promote the Cascadia Innovation Corridor. Smith gave a talk at the conference and you can watch it above. He also post a blog post about this conference today.

… Boston Consulting Group report also shows that there is an opportunity to improve Vancouver’s innovation ecosystem through a deeper relationship with Seattle’s innovation sector companies and nonprofits. This is a subject particularly relevant to Microsoft, as we’ve been engaged for several years in helping grow the Vancouver technology ecosystem.  In June of this year, we opened a major development center in British Columbia. Microsoft Vancouver, ultimately housing 750 employees, will inject $90 million in direct investment in the city annually. And it will have an estimated economic impact of $180 million each year across the province.

Those who visit Microsoft Vancouver will immediately recognize the talent of British Columbia’s workforce. Among many other things, Microsoft Vancouver hosts 50 students from Canadian universities each year, who get to select interesting and challenging projects to work on, and develop critical skills in the process.