Instead of entertainment (the original focus of the HoloLens) Microsoft decided to go the productivity route with the HoloLens, and has so far found fertile ground amongst enterprise customers looking for that added edge over their commercial rivals.

One of Microsoft’s closest partners in selling the HoloLens to other companies has been engineering company Trimble, whose motto is “transforming the way the world works.”

At the MINExpo International 2016 Nathan Pugh, Business Area Director Mining Solutions for Trimble explained the advantages of using the Microsoft HoloLens to process the reams of data generated by any working mining operation in 2016.

“Connecting all those pieces of data to create the step change and improvements [mining companies are looking for] is critical,” he observed. He explained the low hanging fruit in terms of achieving efficiencies have already been picked, and companies now had to connect the different silos in the mining environment and value chain and basically tie those feedback loops together, and optimise everything at the same time.

Pugh explained that HoloLens was a great visualization tool for special data, adds context and made it easier to ingest information, and also made it more accessible to executives.

“So, rather than viewing a bunch of charts and graphs, if you can visualize this in the context of immersing yourself in a virtual world that’s created with real data, then that’s powerful,” he noted. 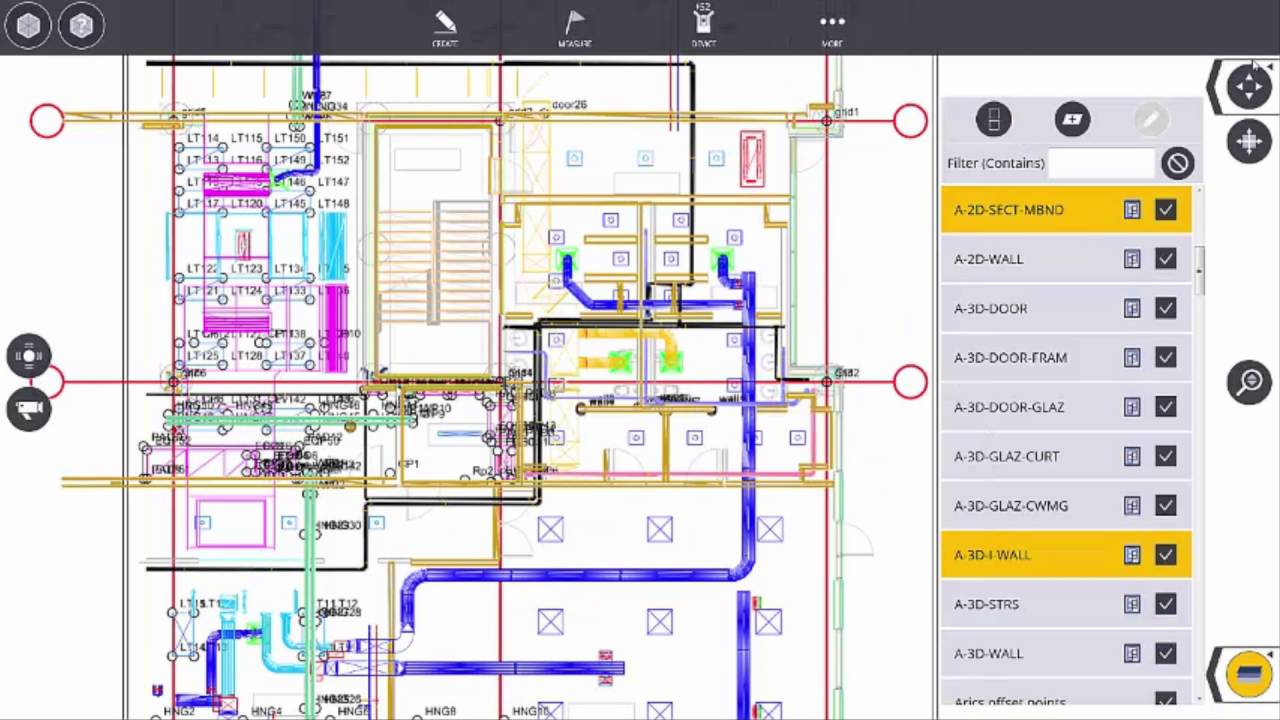 Trimble recently released the first commercial application for the HoloLens in the Windows Store, Trimble’s SketchUp Viewer and with Greg Lynn are exploring opportunities to transform the architecture process using HoloLens.

The HoloLens Development Edition is now available in 8 countries and can be purchased from the Microsoft Store using the links below: