According to two sources in the know, Microsoftâ€™s deal with Nokia has come pretty cheap.

To get Nokia on board, Microsoft only had to offer $1 billion in development and promotion costs.Â  In return Nokia will still pay Microsoft license fees for each copy of Windows Phone 7, which would result in payback in less than 70 million handsets sold at a typical cost of $15 for each copy of WP7.

Nokia also does not come of badly from the deal, being able to butcher its $3 billion R&D budget significantly.

In addition the companies both hope to make money from a combination of their assets, with Microsoft planning to use Nokiaâ€™s Navteq mapping products for functions such as geolocation services and selling local advertising and coupons tied to a userâ€™s position, with both companies sharing the revenue.

Microsoft will also benefit from access to the Nokiaâ€™s patent portfolio.

â€œThis gives Microsoft scale and allows Nokia to rip out costs,â€ said Colin Gillis, an analyst at BGC Partners in New York, who recommends buying Microsoft shares. â€œMicrosoft is getting the platform boost that comes from acquiring a Nokia for about a billion dollars.â€

Of note is that, according to Nokia spokeswoman Laurie Armstrong the deal has not yet been signed, so the terms are in the end not final yet, but it is expected to be over 5 years.

Thanks Just Visiting for the tip. 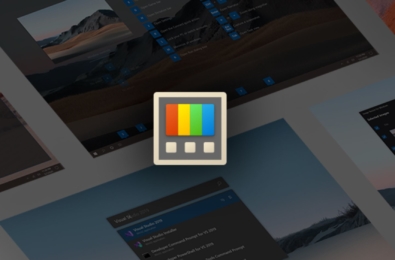