After debuting on iOS and Android, Microsoft has now launched its rebranded Microsoft News app on Windows 10 and Windows 10 Mobile.

Microsoft has partnered with premium publishers like USA Today, The New York Times, FOX News, The Washington Post, The Guardian, and more than 3,000 brands in all major global markets to aggregate the best news, videos, photos and other content and deliver it for free to users across the web, phone and PC.

Currently only available to Insiders on the Fast Ring, the update to the MSN News app takes the app to version 4.25.11762.0 and  brings a number of changes and improvements, including:

Insiders can download the updated app from the Store here. Find the download links for iOS and Android here. 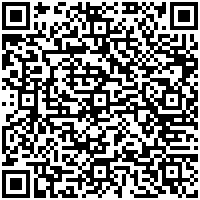