Last week, we reported that Microsoft is rolling out a brand new design for the app launcher in Office 365. Today, Microsoft announced that they are launching redesigned Office.com experience as well.

Office.com is an easy-to-remember URL which can act as the gateway to Office 365 world. From Office.com, users can go to different Office 365 apps, start a new Office document, get access to recently used documents and more. Microsoft has also included improved search experience which allow consumers to find Office 365 documents, apps, people, and sites directly from Office.com. 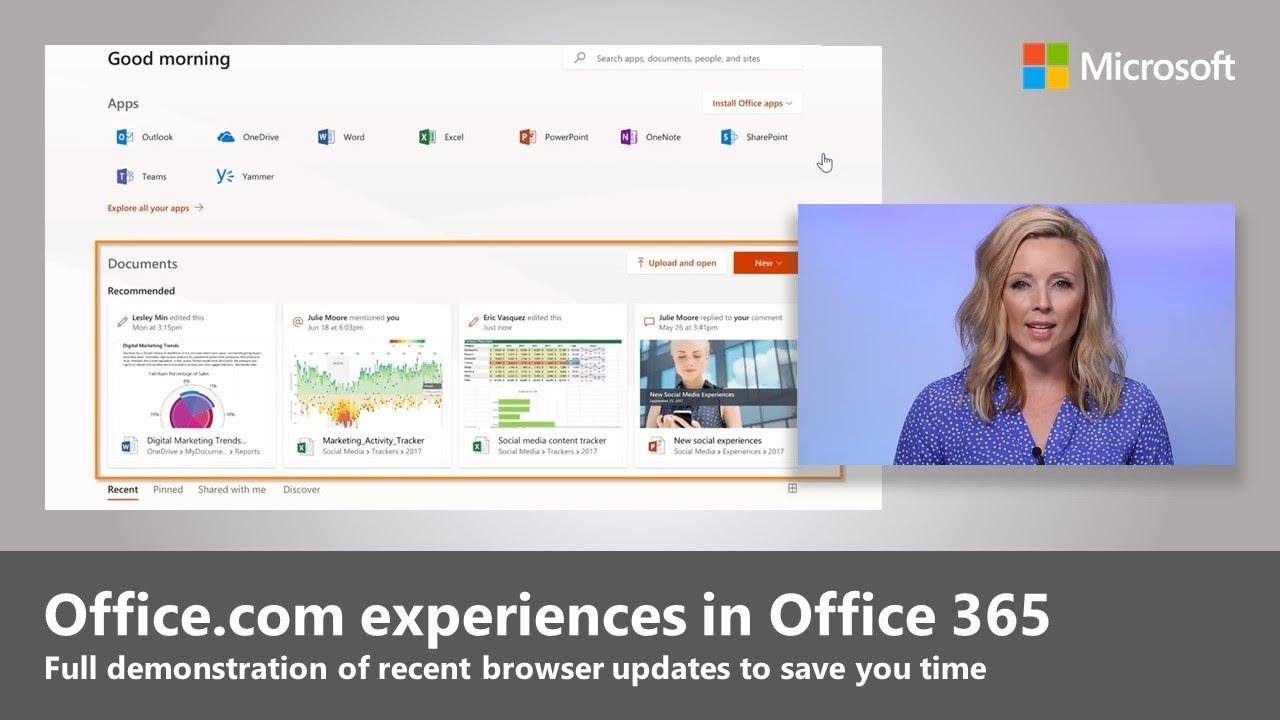