Microsoft Windows 10 mobile update to Windows Phone brings with it a lot of new features to the OS, including a very controversial feature – the Android subsystem that allows Windows Mobile to run Android apps.

While a few people theorized that this could lead to security issues with Windows Phone which is as secure as Android is insecure Microsoft’s strict restrictions on the use of system APIs helped squash those fears. Today, WMPU learned from certain individuals that it is possible to install and run Android on a Windows 10 mobile device using a bug in the Android runtime. Here’s a video showing off Android 5.0.2 running on the Lumia 830: 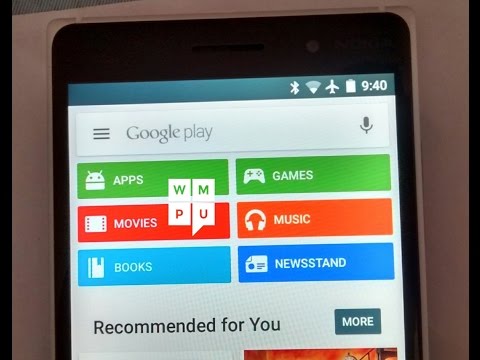 We should note that while it is technically possible to run Android on a Windows Phone using this exploit, you would need several proprietary tools that only Microsoft has so your average hacker on the street cannot do this. The second caveat is that Microsoft is working on squashing this bug in future builds of Windows 10 mobile and it is most likely not even possible on the current preview builds.

Of course, even if it were left as is, it would still be impossible to exploit as the tools to do so are nestled deep inside Redmond. Nevertheless, have a look at the video below and tell us what you think in the comments below.