It has been a very tough month for Microsoft. Just over thirty days into the new year and Microsoft has dropped the ball. Better yet, the ball has rolled into the road, ran over and left to the wayside. In just a single month, we’ve seen blunders on nearly every aspect of the company’s technological empire.

As the editor of MSPoweruser’s gaming section, it’s very rare that I ever have to get involved in an issue such as this. Unlike everyone else on the site, I stay delegated to the world of gaming. A standard work day in my life revolves around four things: emails, the workgroup chat, MSPoweruser itself, and whatever gaming platform I’m reviewing something on at the time. This month, only one of those things has been consistently available to me, and it’s the one that Microsoft doesn’t run.

Just last week, Microsoft Outlook and Microsoft Office 365 have both suffered from major service outages worldwide. As Gaming Editor, my job is essentially split between emailing and writing—these are crucial parts of my job.  For emails, I spent most of the time talking to PR, reaching out for statements, requesting review units for everything from Ace Combat 7 to the Razer Nari Ultimate, and more. When your job revolves around making sure your emails are sent, received and replied to, it’s not exactly great when the service you use won’t let you sign in.

Another crucial part of our workflow as a whole here at MSPoweruser was Microsoft Teams. As a worldwide company, Teams is a way for us all to communicate. Much like Slack, it’s a simplistic organization-based group chat service that allows us all to effectively talk from all over the globe. It’s a service, much like Outlook, that our whole company relies on to work as well as we can, and for the past month it hasn’t worked for 60% of our staff.

Sign-in issues and loading issues have plagued us before while using Microsoft Teams, but Microsoft’s 2019 missteps have seen this part of their territory fall flat on its face for the past month. As a whole, we’ve been signed out, not had messages load, trapped in endless login loops, the whole shebang. Many of us have been in the dark, unable to get notifications when we’re contacted to do work. When your entire application revolves around ease of communication, you should probably make sure your users can communicate.

The third and worst mistake Microsoft has made this month is in its complete screw up of its Xbox One platform. For those outside of the gaming sphere, January 2019 has been one of the most hectic months we’ve ever seen. Ace Combat 7, Resident Evil 2, Kingdom Hearts 3—three huge AAA games have released, and we’ve played them all on Xbox One X. Only two of these have been reviewed on the side, with the last game on the list being rendered unplayable due to Microsoft’s meddling.

Kingdom Hearts 3 isn’t a game we got review code for. In fact, while our review will be later than expected, I personally paid for the game so that we could still get a review out sometime this month. However, on January 30th, Xbox Live saw huge outages and a bizarre black screen problem that made Xbox Ones everywhere unusable. Imagine if that happened to something as crucial as Windows.

As the company attempted to push an update to the Xbox service, any console connected to the internet upon start-up would be subject to a black screen. You couldn’t access the sidebar, you couldn’t get to your settings. The only part of the UI that still worked was the ability to turn off your console. As a reviewer attempting to get as many hours into an already-released AAA title, not being able to see anything on my console isn’t ideal. For consumers, who may not have anywhere near as much time to play their games as I do, this is even worse. 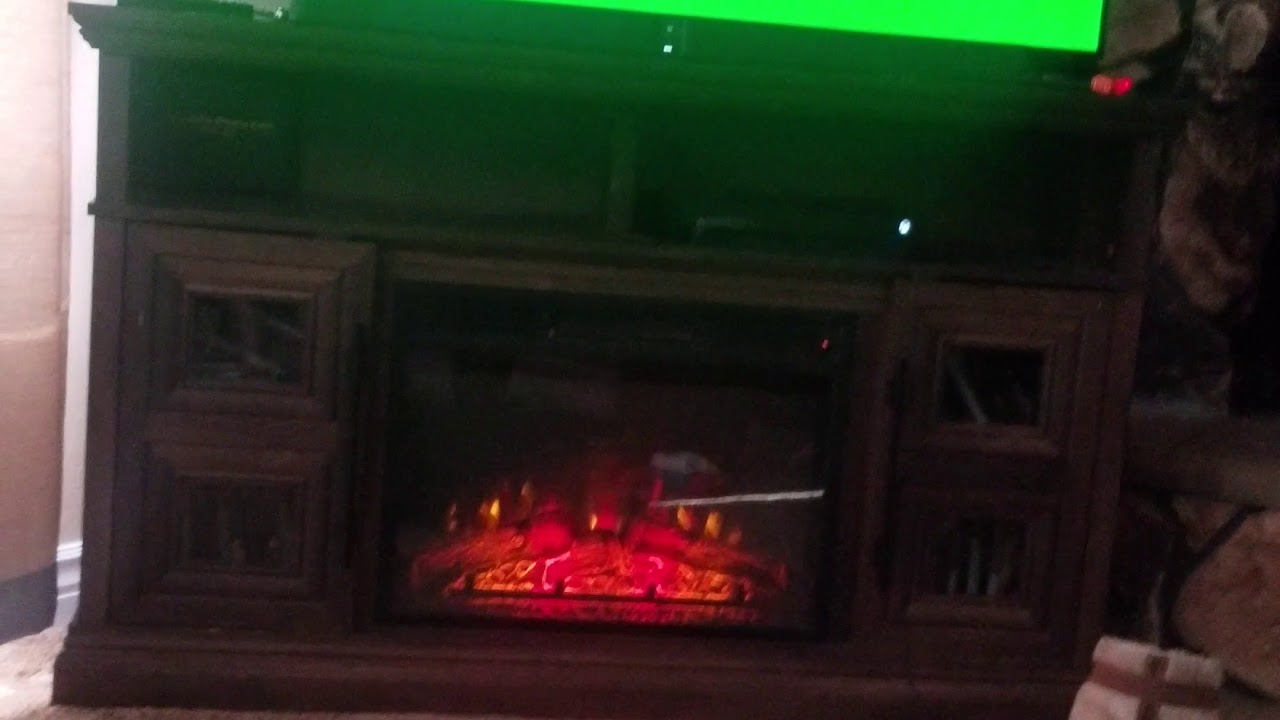 Obviously, there’s a moral to this month—using a single provider for all of your services is a very bad idea. If you rely on one company for everything—emails, communication, gaming, writing, et cetera—then you’re more than likely going to be burned.

With Microsoft’s expansion into providing more and more services, this month makes me wonder if the company is handling too much for their own good. Back in 2013, Microsoft wanted the entirety of their Xbox One platform to be always online—something that January 2019 has confirmed the company is still not ready for.  With other platforms such as xCloud currently in the works, it makes me wonder whether or not relying on Microsoft to support such an intensive new service when their current online services still don’t feel reliable and polished.

As Microsoft continues to push and rely on using the power of Azure to run everything, we now have proof that the company’s loyalty to this now ten-year-old service isn’t good enough. Microsoft is too big to rely on just a single service to power everything, no matter how much money they put behind it.